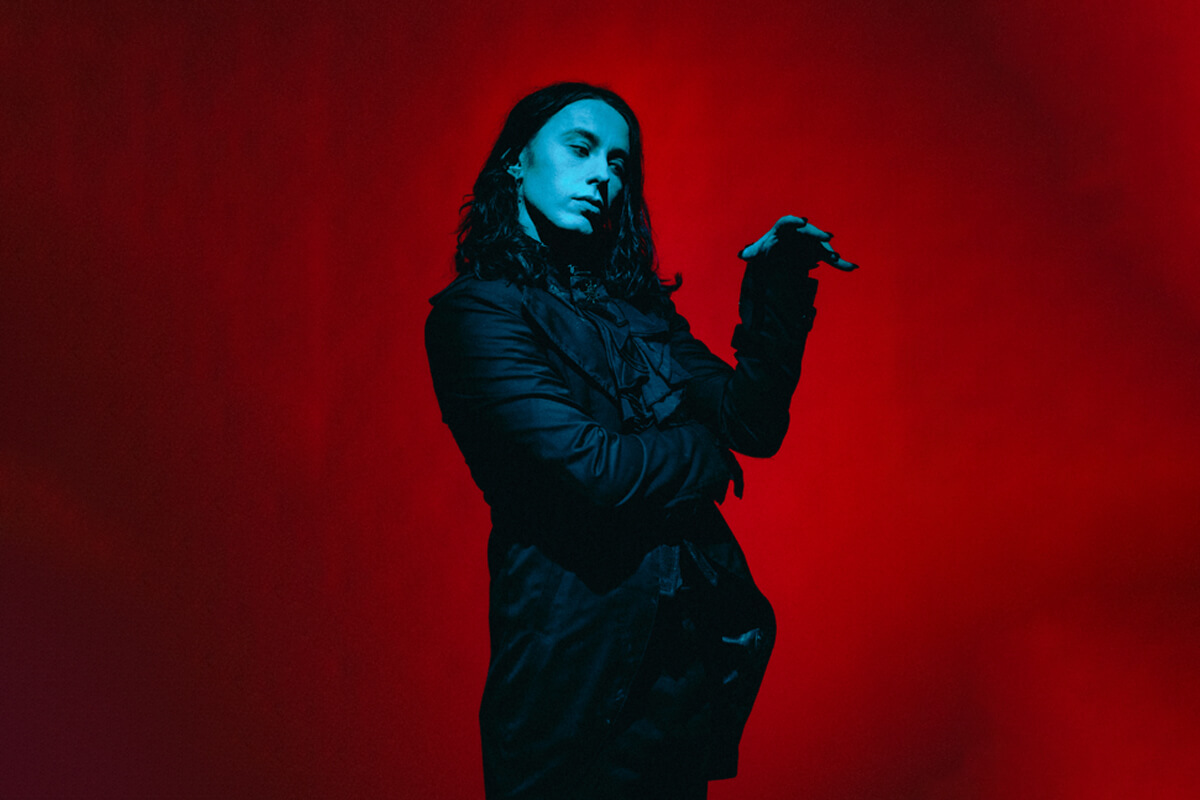 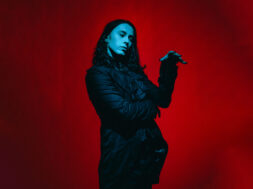 Falling In Reverse have released a reimagined version of their classic track “I’m Not A Vampire”, giving it a dramatic twist.

Dubbed as “I’m Not A Vampire (Revamped)”, the track is accompanied by a Tim Burton-esque cinematic music video which also features WWE Superstar/Radke‘s girlfriend Paige.

“‘I’m Not a Vampire (Revamped)’ was over 10 years in the making. I wrote the original song, while sitting inside a maximum security prison, about drug addiction. I always believed songs such as this one had more to offer than its original form, so I wanted to give fans a new perspective and redefine who I am when it comes to expressing myself and being creative.”

Additionally, Falling In Reverse have announced a two-part livestream event titled ‘Live From The Unknown’.

“‘Live From the Unknown’ is a two-part event I have created that has never been done. It’s two shows on separate nights with added elements that you just have to see to understand. Me trying to explain it now would ruin the live experience and also wouldn’t do it justice. Make sure you grab your tickets cause it probably will never happen like this again!” 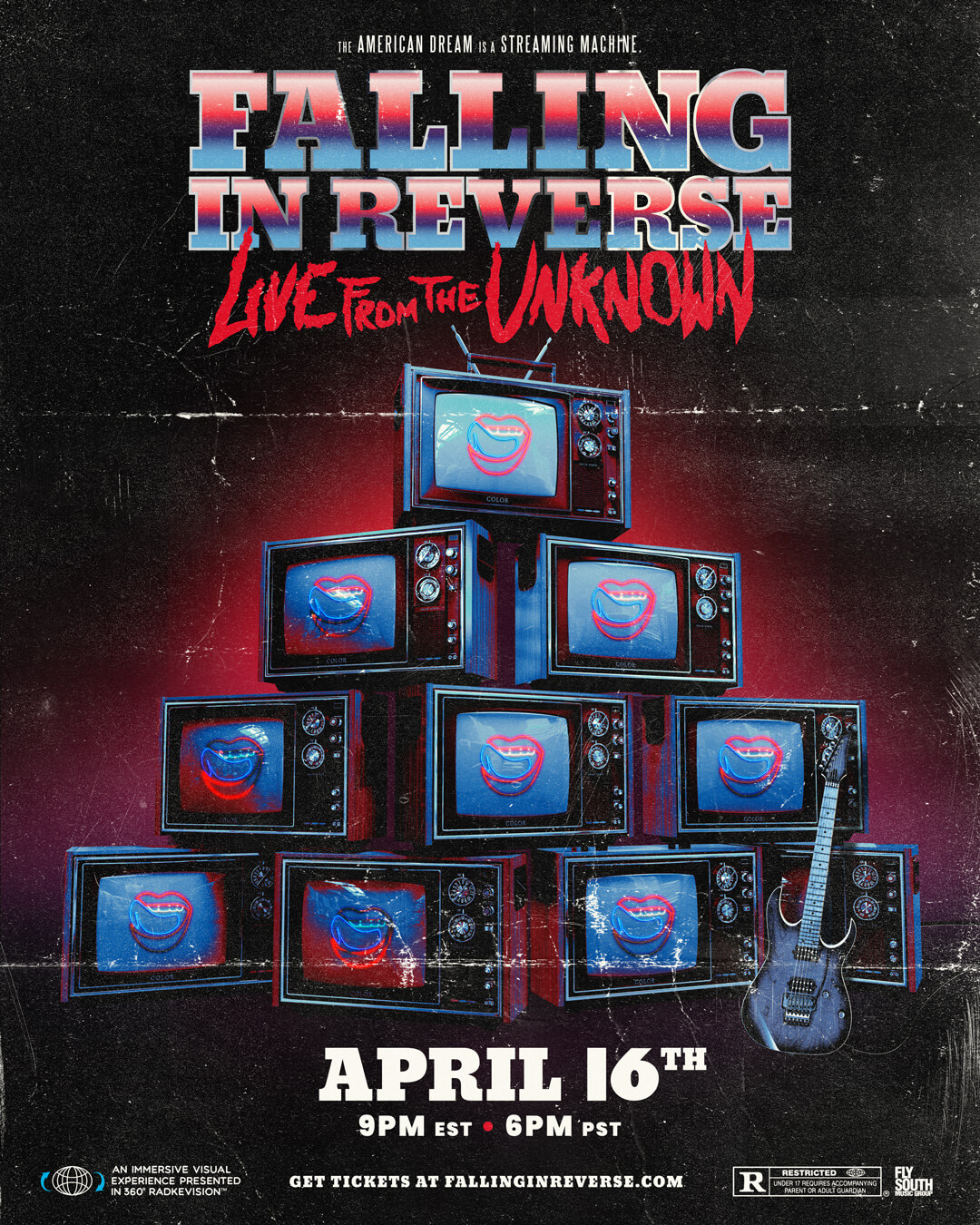 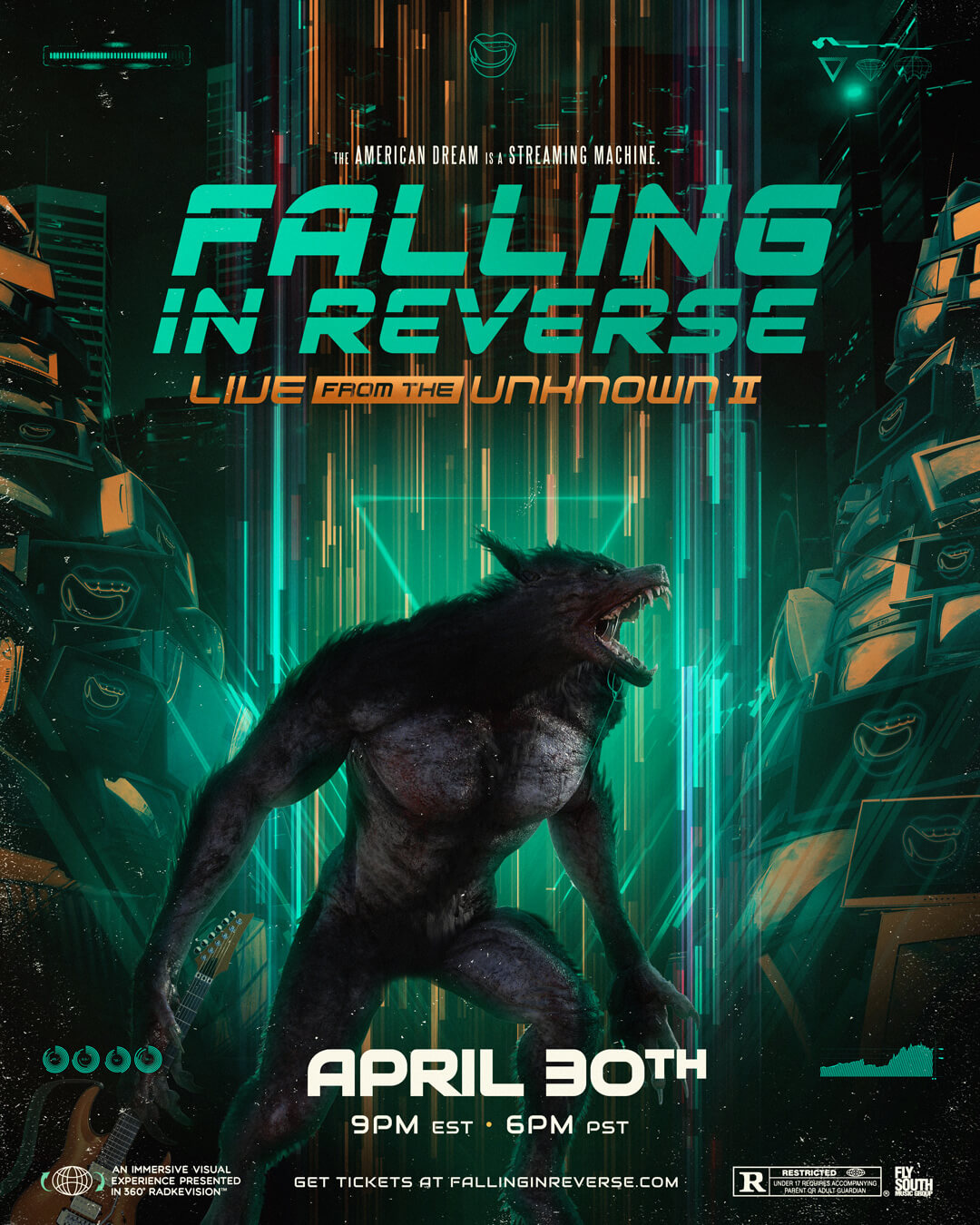