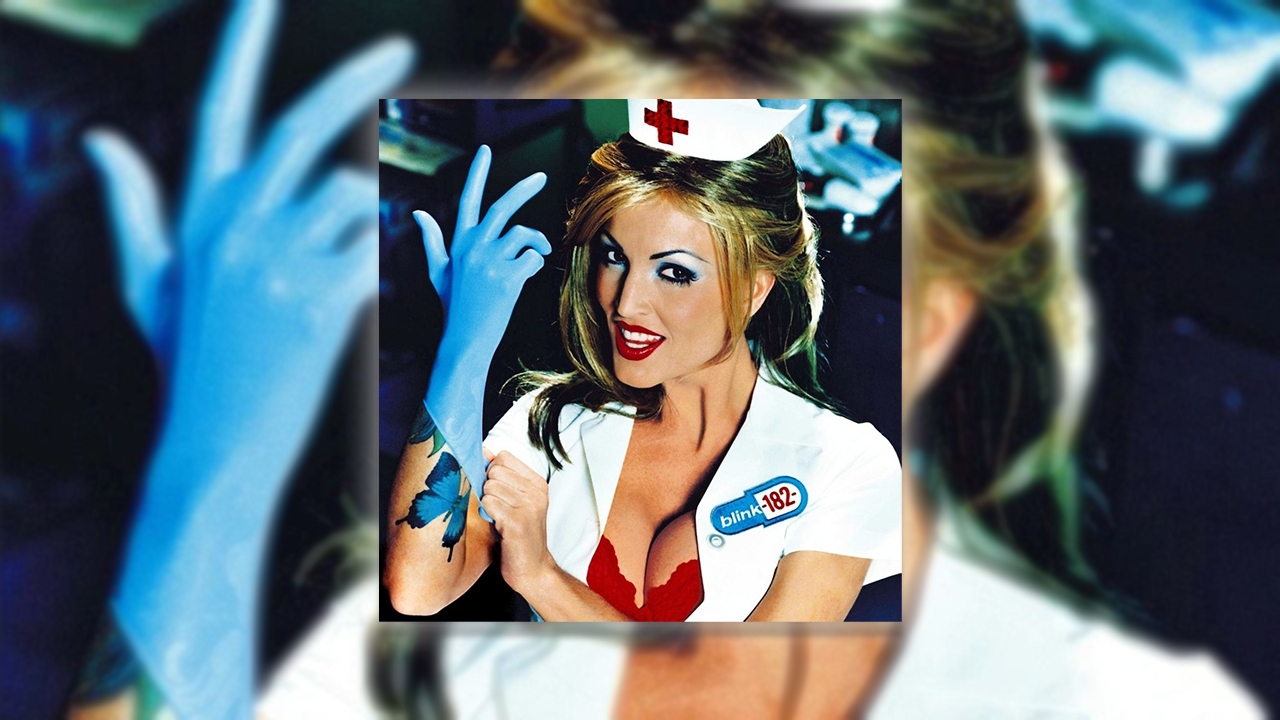 Blink-182’s classic record Enema of the State is set to turn 20 years old this June, which is leaving fans wondering whether or not the band plans on celebrating it’s anniversary with some sort of tour or performance.

Co-vocalist/bassist Mark Hoppus has now revealed to a fan via social media that Blink plans on performing Enema of the State in its entirety the ‘Back at the Beach Festival’, which will be held at Huntington State Beach on April 27th and 28th.

Hoppus recently also clarified that there are no plans to reunite with former guitarist/co-vocalist Tom DeLonge for the performance, stating “there’s been no reach-out, or no talk of getting the original line-up back together.”

Blink has also been working on their follow up to 2016’s California record, which will be the second album to feature Tom DeLonge’s replacement, Matt Skiba.