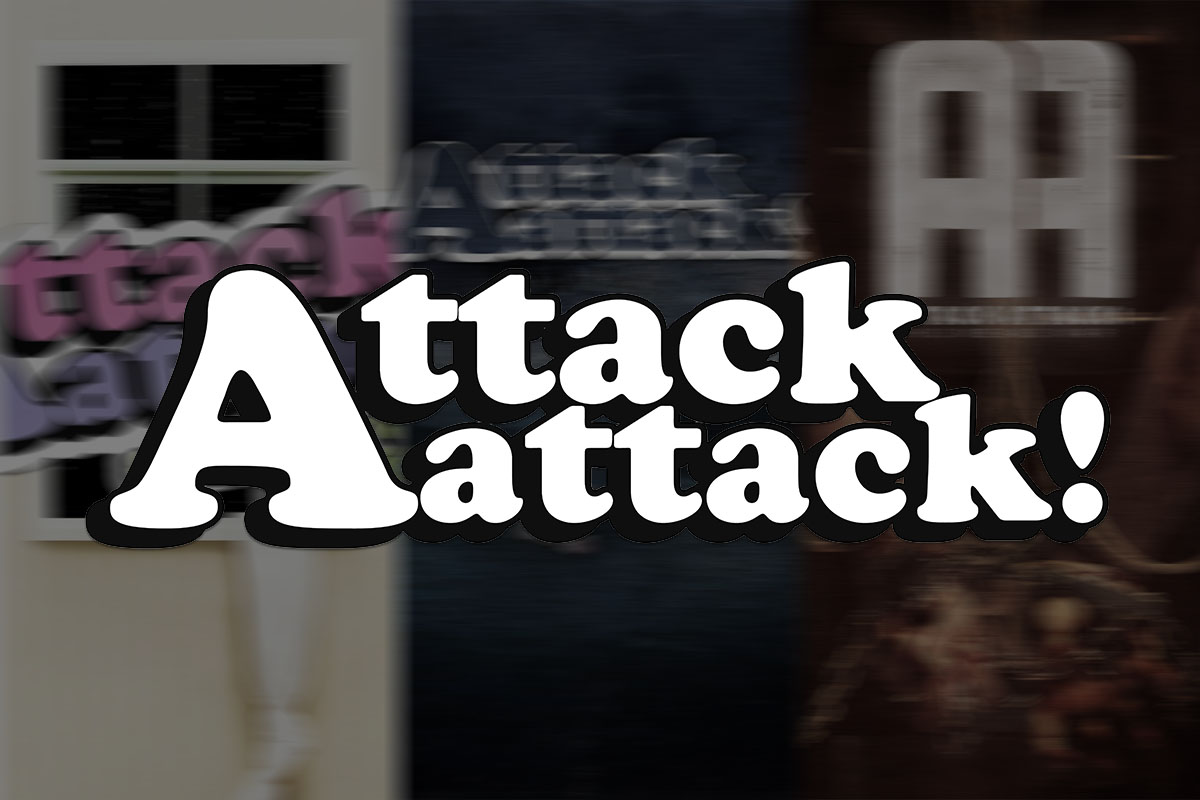 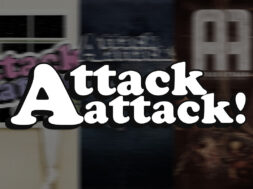 According to a report by Note To Scene, Attack Attack! have apparently reunited and have entered the studio with producer Joey Sturgis (producer of 2008 Attack Attack! debut album ‘Someday Came Suddenly’).

Additionally, the band have teased their return with a new Instagram account with a single image of drum equipment, which you can view now below.

It is currently unclear which members have returned for this reunion.