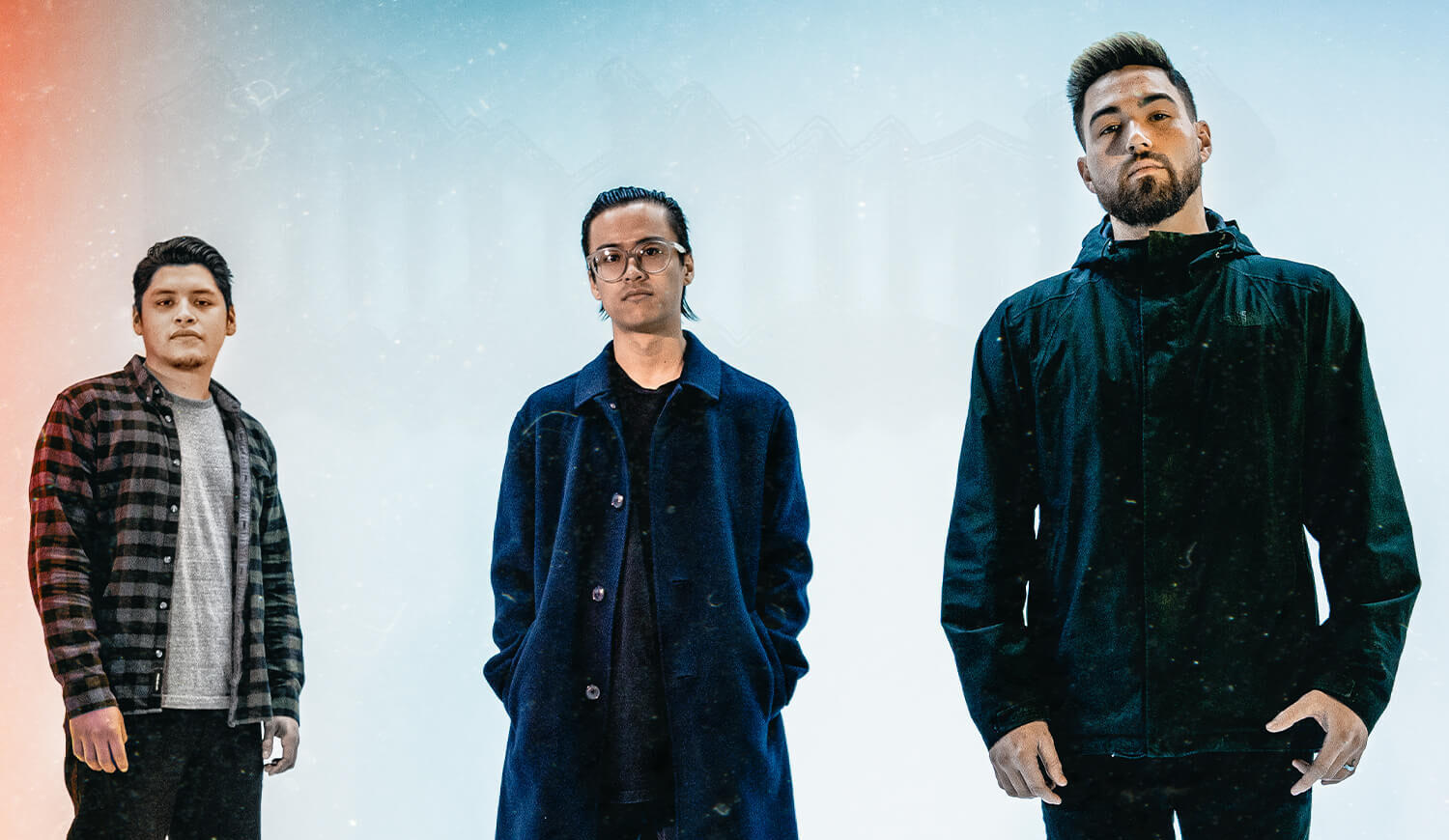 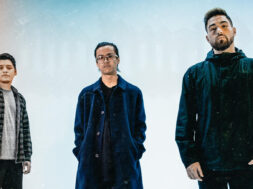 FOR FANS OF: Polaris, Every Time I Die, Norma Jean, He Is Legend, Architects

If the ghosts of 2000’s metalcore’s nostalgic past and optimistic future got together, had a chat, and decided to form a power duo, they might sound something like blindwolf.

In the wake of uncertainty brought on by historically unprecedented times, past members of Orange County acts I Of Helix, On The Shoulders Of Atlas, and Carried Weight sought channelling their optimism, passion, and insatiable creativity into a new musical project, and thus, blindwolf was unleashed.

Driven to abandon the typicalities of metalcore’s song structure and flow, the Anaheim trio [Nathan Mead – vocals, Minju Bum – guitar/bass, and Diego Rodriguez – drums] set out to curate a refreshing and unique sound whose raw, dynamic, yet relatable energy best translates as a catalyst for catharsis and builds limitless anticipation for energetic future live performances. Bone-crushing and groovy riffs, pounding percussion, touches of dissonance, and menacing visceral aggression provide the backdrop for the band’s most prominent lyrical themes.

Their debut EP, ‘Revival’ demonstrates blindwolf’s strengths as storytellers, relaying meaningful anectodes of relationships with self-destruction, codependent cycles, substance abuse, and ultimate feelings of renewal— all tying into the band’s central focus of circumventing life’s obstacles in favor of creating something memorable.

I sat down with blindwolf to ask them a few questions; when you’re done reading, give them a listen.

“We are a VERY new band, with a combination of old & new metalcore, featuring some of your favorite vocalists. We strived to stray from the tired and generic song structure of choruses and breakdowns while still maintaining the cohesiveness of catchy metalcore songs. We believe that fewer bands are taking this approach to songwriting because it’s less popular to the general masses. We want to change that with our style.”

“NOTHING YET.. SELLING OUT OF MERCH kind of fast?? That was cool”

“Some of the the best bands came from where we live/lived: SILENT PLANET, DAYSEEKER, MOVEMENTS, DISTINGUISHER
Musical influence: NORMA JEAN, EVERY TIME I DIE, POLARIS”

WHY SHOULD NEW FANS COME SEE YOU LIVE WHEN SHOWS COME BACK?

“Everything we’ve been doing pretty much comes down to how the first show will go for us and we are confident that our first show will reflect the amount of legwork we were able to put in before shows are allowed again.” 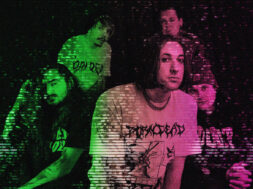 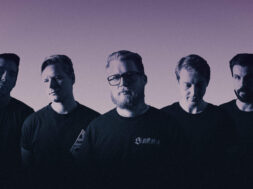 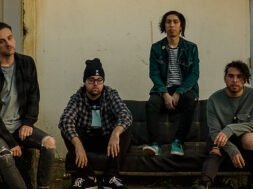