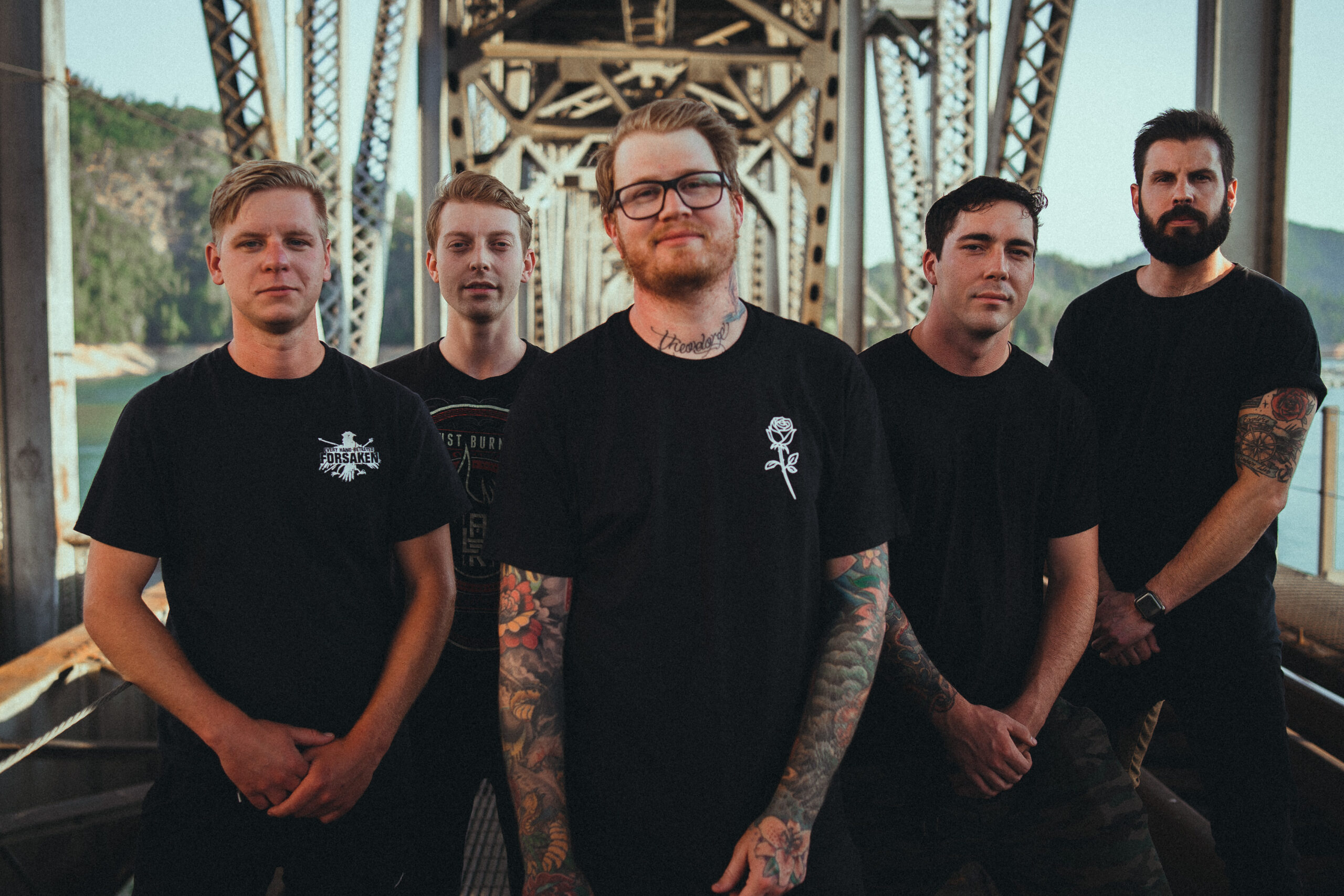 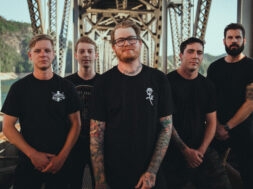 In SUNSPEAR’s explosive new single, “Morii” (translated from Latin as ‘Death’), the listener can hear all of the weight that the term itself implies.

Brimming with a fantastic mixture of rising atmosphere, climactic heaviness and a melodious tapping guitar lead, it’s easy to draw comparisons to veterans of the progressive metalcore sound such as Erra and Invent, Animate. Similar to those bands, an effective combination of brutal growls and gorgeous clean sung vocals are utilized. One trick SUNSPEAR have up their sleeve that separates them from the pack is their masterfully timed song progressions. Just under a minute into the track, the heaviness fades out and the atmosphere takes center as clean vocals create a calmer air before the growls crash back in. However cool that may be, most listeners will undoubtedly dig the pause near the tail end of the track that tricks the listener before unleashing the most violent moment of it.

If “Morii” is any indication, SUNSPEAR have a brilliant foundation to lay a successful and exciting metal career on.

Listen to “Morii” now below.

tags: 2020 New Music Single Analysis SUNSPEAR
previous REVIEW: NEON TREES - 'I CAN FEEL YOU FORGETTING ME'; DARK DREAMS AND SUMMER NOSTALGIA
next REVIEW: SLAVES - 'TO BETTER DAYS'; A FORCE TO BE RECKONED WITH