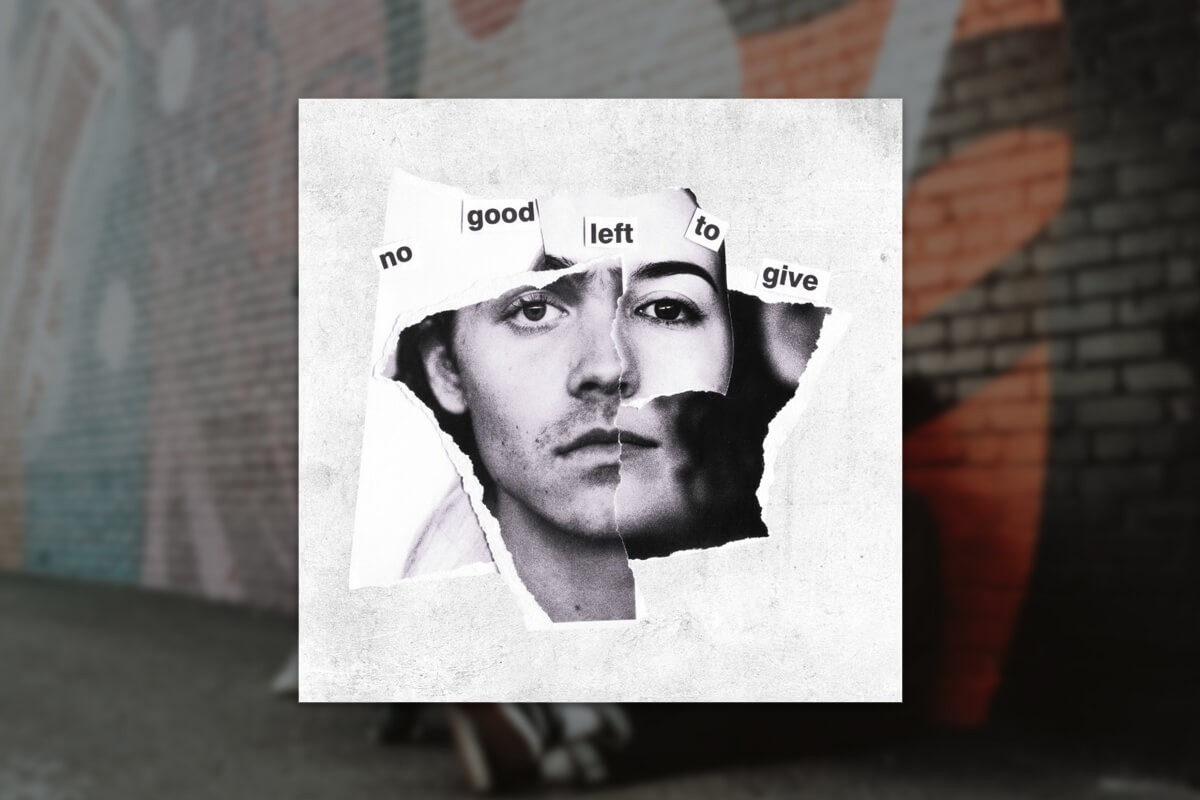 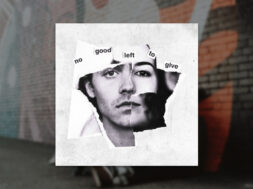 Post-punk band Movements have (finally) made their return to the scene after three long years, and we’re all ready to feel something all over again. (yes, totally a pun intended).

The Southern California quartet, consisting of Patrick Miranda (vocals), Ira George (guitar), Spencer York (drums), and Austin Cressey (bass), are set to drop their sophomore full length album No Good Left to Give on Friday, September 18th, and honestly… if this isn’t going to be the soundtrack to your fall and winter, I don’t know what will be.

The 12-track album, which features singles “Don’t Give Up Your Ghost”, “Skin to Skin” and the most recent “Tunnel Vision”, deals with themes of loss, love, the ups & downs of relationships and the often discussed themes surrounding mental health that the band commonly speaks out on not just through their music, but on their platform as well.

Much like Feel Something, their first full length album in 2017, the album is very personal, and dare we say even a little heavier in terms of not just sound but lyrics— which is definitely something to admire. The album is a clear reflection of the band and how much they have evolved not just in terms of their musicianship, but as people too. The album is also simultaneously giving a voice to those who deal with mental health struggles, which is very important and what we need in music during times like these. With this release, Movements have proven how much they have grown over the past few years as artists in terms of storytelling, and overall vision for this highly anticipated album.

The guys do a great job painting a picture and portrayal of what the album is meant to make you feel. Taking the intimacy of the lyrics, paired with the overall sound of the album, which gives us very post punk/hardcore vibes that hit incredibly hard,  along with some beautiful spoken word (a staple for the group) as well as very subtle pop undertones in the actual production quality, along with Miranda’s absolutely mindblowing vocals (we’re talking about you, “Tunnel Vision” and “Seneca”),  this record is near flawless and is pretty much guaranteed to put you very, very deep in your feels in the upcoming season and our hearts seriously can’t take it.

Movements No Good Left to Give drops this Friday, September 18th on Fearless Records across all streaming platforms. Don’t miss out!

tags: Album Review Fearless Records movements No Good Left To Give Review
previous REVIEW: 'WE ARE CHAOS' - MARILYN MANSON ORCHESTRATES OUR MADNESS
next REVIEW: FIT FOR A KING 'THE PATH'; "DOWN THE BEATEN PATH"