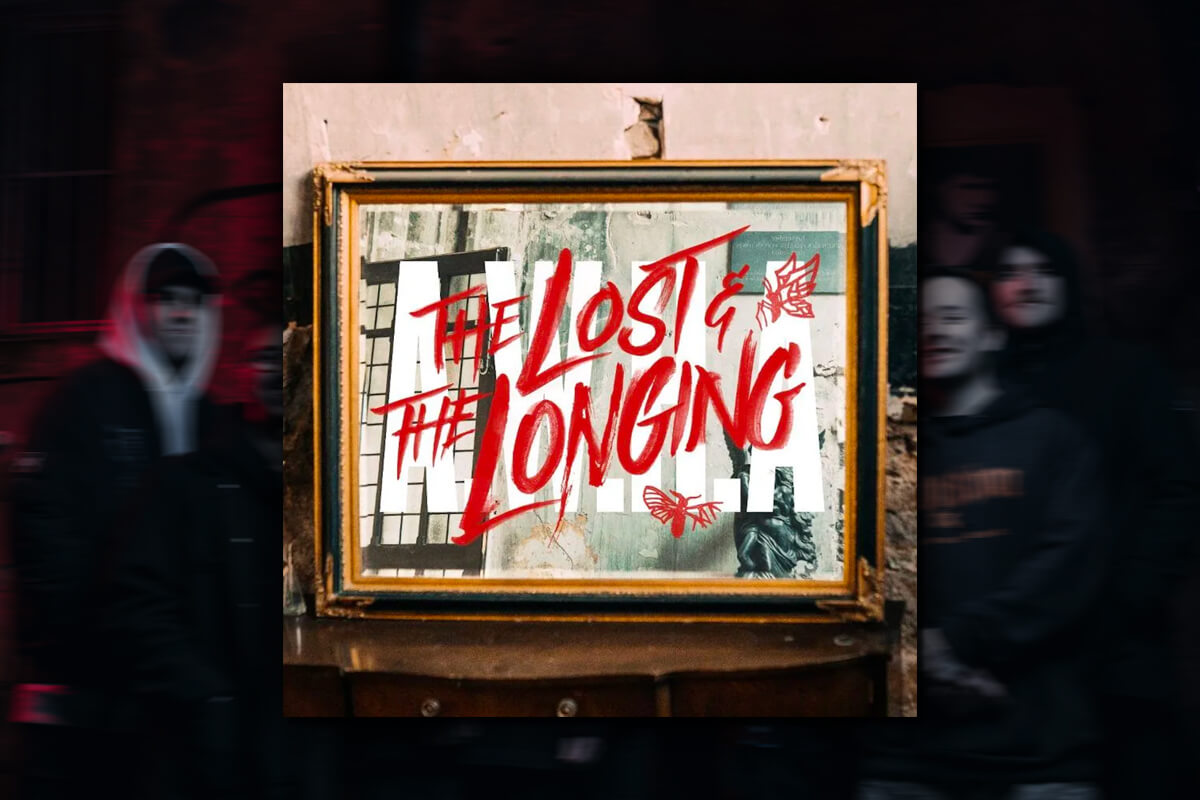 Two of the scene’s biggest breakout acts of the past few years, Alpha Wolf and Holding Absence have released a brand new split EP ‘The Lost & The Longing’, featuring new standalone tracks from each artist alongside two new collaborative tracks starring guest vocals from both bands.

On paper, Alpha Wolf’s raging nu-metalcore sound and Holding Absence’s unique take on alternative rock seems like an odd pairing, but it works incredibly well together. The latter’s immensely talented vocalist Lucas Woodland steals the show on this EP, giving his all on all 3 of the tracks he performs on. His emotive deliveries on the energetic “Aching Longing” and the reflective closer “Coffin” are incredible, elevating the tracks to being some of the best songs the band has released to date. Lucas’ voice is also an unlikely match made in heaven with Alpha Wolf’s crushing brutality and Lochie Keogh’s harsh screams on the opening cut “60cm of Steel”, in which his desperate, soaring chorus is one of the strongest parts of the EP.

That’s not at all to undermine Alpha Wolf’s peak performance however, as “60cm of Steel” and “Hotel Underground” are the band’s best songs to date, with an onslaught of killer breakdowns and screams that showcase the band’s strengths and are the most fun parts of the EP. Alpha Wolf is at their strongest when they throw off restraints and dive headfirst into absolute chaos, which is exactly what they do in their half of the EP.

While the tracks from both bands are exactly what the listener expects from them, ‘The Lost & The Longing’ is an impressive and enjoyable listen, with both bands equally putting out some of their best material to date. What is possibly the most impressive feat here however, is the fact that the EP flows so well. Every track practically transitions into the next, even with the varying genres and different artists, which only speaks volumes to the creativity of both acts and how great of an unexpected pairing the two are. Despite the top tier quality put on display from both groups, the EP’s short runtime does leave a little bit be desired, leaving listeners hungry for more from the artists, but I suppose that is, however, the purpose of a split EP, to hold over fans in between full length projects.

‘The Lost & The Longing’, the new split EP from Alpha Wolf & Holding Absence is out now via Sharptone Records. Watch the official music video for “60cm of Steel” below. 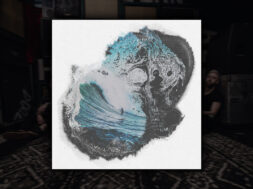