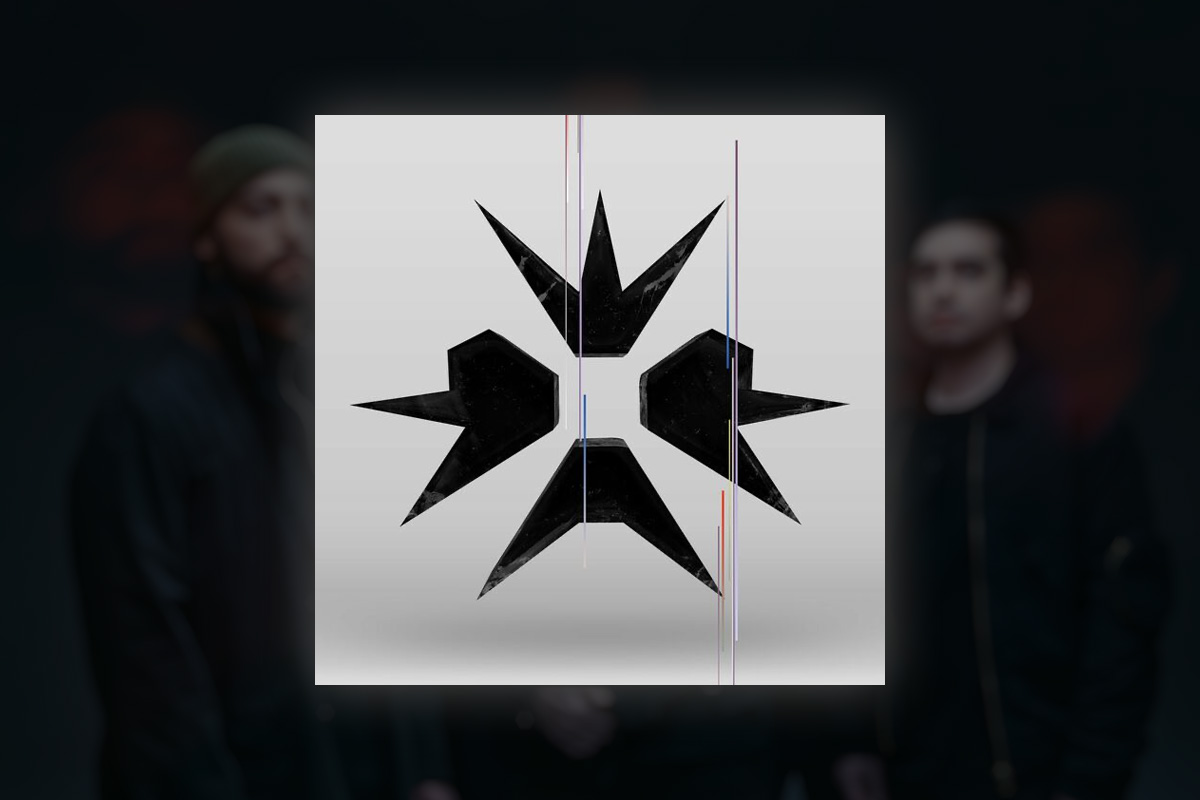 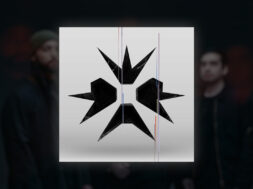 Last year, ERRA released their fifth full-length, which was highly regarded by fans in the metalcore realm. The self-titled record was filled with some of the band’s best work, from the high-intensity of “Scorpion Hymn”  and “Gungrave” to the melodic beauty of “Divisionary” and “Memory Fiction.” With such a fantastic album, what more could you do? For ERRA, the answer to that question is to follow it up with top-tier original work and metal renditions of iconic rock and industrial songs.

To kick off the deluxe edition of ‘ERRA,’ the band shares three new tracks. “Sol Absentia” boasts a fiery, intricate guitar riff complemented by intense drum work that explodes in the intro. Shifting dynamically between aggressive verses and catchy, melodic choruses, ERRA displays their variety in a powerful way, accentuated further by an abrasive closing breakdown. “Psalm of Sedition” erupts with its intro with a groovy riff full of life and energy. Much like its predecessor, the verses maintain an intense nature, while the chorus this time around has a more aggressive-tinge with Jesse Cash pushing his vocals to a near shout. With the most melodically diverse of the tracks, “Nigh to Silence” opens with a beautiful guitar progression accompanied by soaring vocal melodies contrasted by JT Cavey’s impressive screaming performance. The number slowly progresses into an intense beatdown followed by yet another gorgeous final chorus.

In the middle of the deluxe edition lies the new version of a previous track, “Vanish Canvas.” To fans of the song, much of it feels the same: a fantastic display of progression from beauty to intensity. However, the end of the track features Courtney LaPlante of Spiritbox singing graciously over the track’s mellow moments. Although not much of an addition, it is pleasant and provides an appreciated breath of fresh air for the track.

To close out the package of new music, ERRA pushes their expertise to rework classic tracks from Muse, Audioslave, and Nine Inch Nails (respectively). With “Stockholm Syndrome,” the band takes the iconic original composition and adds their own flair to it. From adding tapping intricacies to the main riff to the added guitar leads in the verse to add an “ERRA” vibe, the band takes the song and makes it their own style. Likewise, they take “Light My Way” and add a bit more aggression to the riffs and drum work to make it more of their own. While maintaining the catchiness of the track with the soaring chorus, ERRA does an exceptional job of keeping the integrity of the song while performing. Lastly, “Heresy” maintains the industrial feel of Nine Inch Nails remarkably well, accentuated by dark synth work and metallic drums. However, unique to their rendition, ERRA makes the second chorus explode into a lofty chorus with heavy guitar work and groovy drums. This contrast of the industrialized verses with the metalcore chorus provides a fantastic dynamic for the track.

Although ‘ERRA’ was already a fantastic record on its own, the deluxe edition provides fans with even more material. From the brand new tracks to the redone classics, ERRA executes both exceptionally well by balancing their beautifully melodic side with the aggressive progressive metalcore style. This deluxe edition is more than just an add-on, it is an integral asset of the band’s self-titled opus.