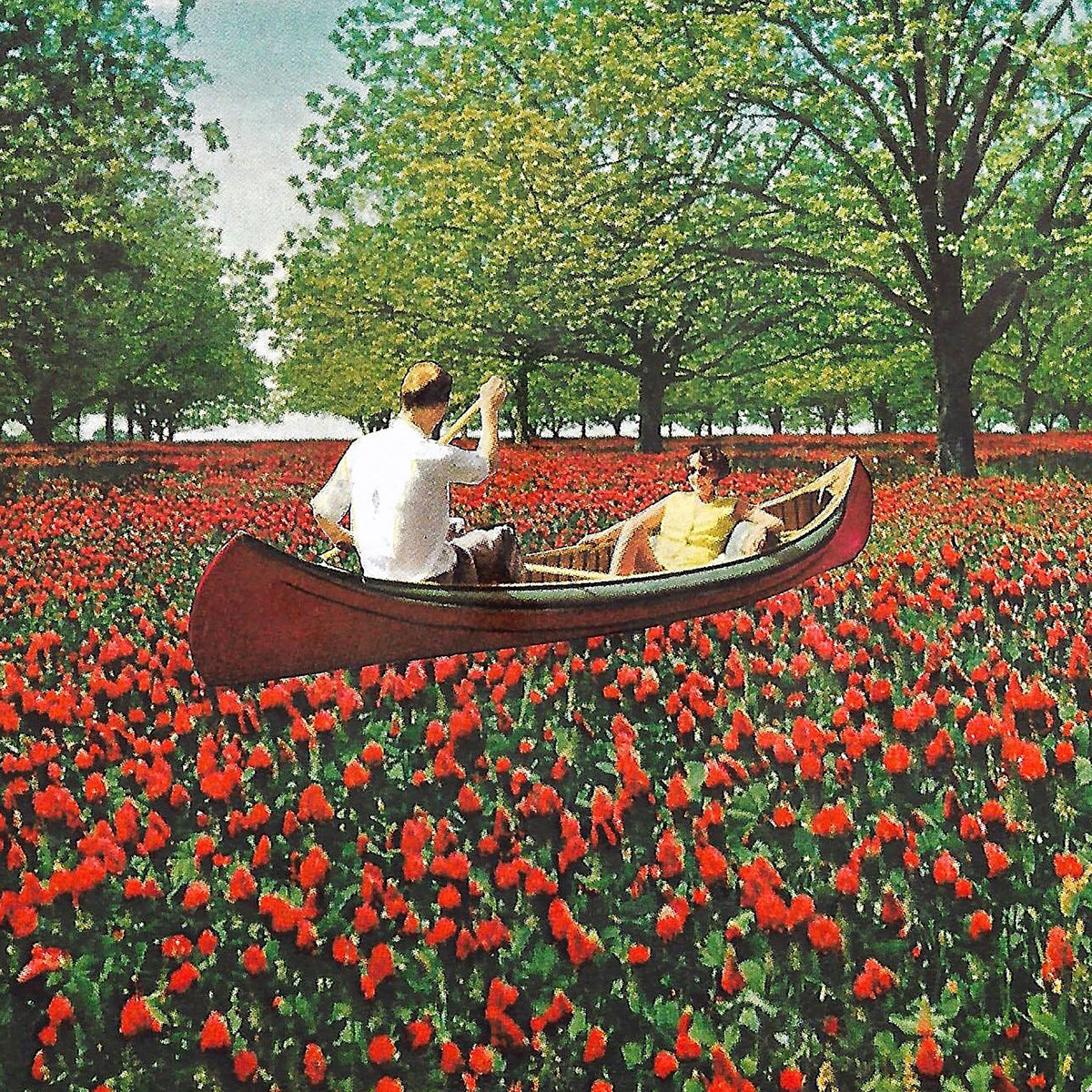 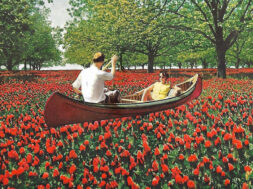 This is one album that I’ve had on repeat since it came out a few weeks ago. When I had first heard the single, No Reason, I was looking forward to what else the band had in store for us. While Elder Brother has been a band which I was familiar with, it wasn’t until the most recent singles were released that I looked into the band a bit more. What I found was a catalog full of excellent material, yet that single No Reason resonated me through all of it.

Maybe it was the largeness that was achieved for it only being guitars, bass, drums, and vocals. Regardless, I had high hopes for this album once I heard it was getting released. Those hopes were achieved, as I still jam the album quite frequently. Besides No Reason, some of my other favorite tracks were Sway, Unnatural History, Weak Days, and some others I’ll mention parts of.

Sway is one of my favorites off this full length for the bounce that is persistent throughout the song. As well, I love how their singer Dan sings those sections of Sway. Every time they die down a bit they come back with even more energy than before, this becomes especially apparent after the instrumental bridge section. When Dan comes in with the “But I poison myself” section, you can hear the emotion in his voice as the instruments build up to a sudden end. I love that the band included this rather than ringing out on a chord or repeating the intro as an outro.

Unnatural History has an interesting opening count off, but once the song kicks in it’s very refreshing. Dan does a good job at creating catchy and memorable hooks for all the chorus, while Kyle’s guitar remains as the background for a majority of the song. There’s a recurring melody that is repeated on by the bass throughout the song but becomes the main melody around the 2:30 mark. This could be my favorite moment on the album because it’s just so funky and tasteful. This provides the guitar with a section for it to really express itself while the other instruments hold down the groove.

Weak Days builds up a little slower than most of the other songs but I think that’s what makes it stand out from some of the other songs. Dan’s vocals are held out a bit more in this song, but it feels more appropriate since it’s more laid back and slower song. Check out the music video for this one down below, the band did a great job with coming up with something match the song’s vibe.

Earthbound is another song I want to touch on for a second because it does a fantastic job at a continuous build up until the very end. Around the 3:20 mark the guitar is able to really drive the song, along with vocals coming in a bit later to really drive the song home. While it’s essentially the same chorus section, it doesn’t feel repetitive in the slightest. Just as many of the other songs did, this one ended just as abruptly as the others.

The entirety of the album is as solid as the tracks which compose the album, and Elder Brother has definitely created something special. Go listen to the album for yourself, and check their merch store when it comes back after summer.