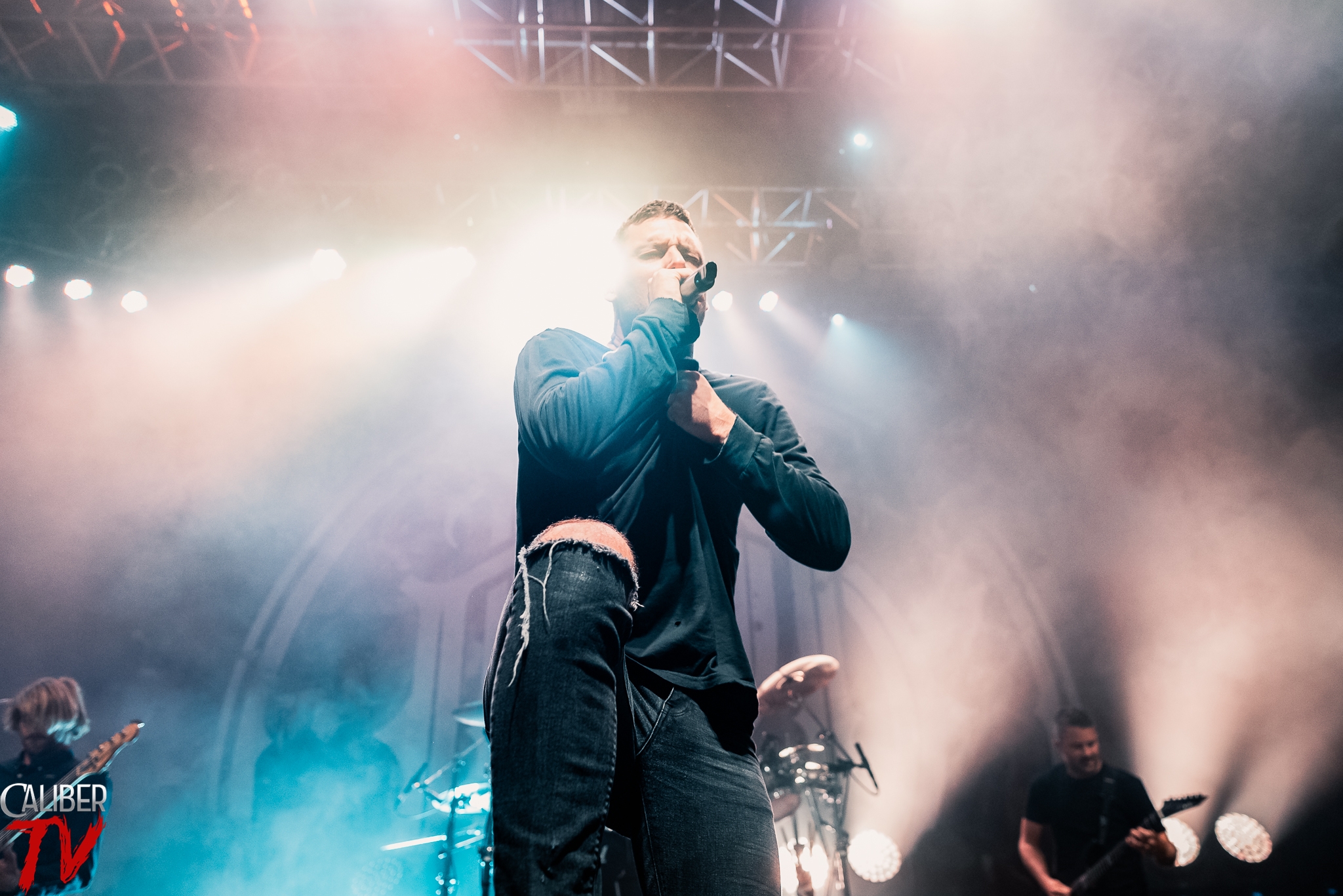 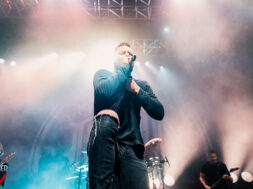 Making their triumphant return to the Fillmore in Silver Spring, MD, Parkway Drive celebrates the release of the their latest album Reverence just a day prior to the show. Check out the gallery below provided by Luis Rosales was there capture the insanity from Bad Omens and Stick To Your Guns as well.

Taking the stage first on this massive tour, Bad Omens as they got a warm welcome from the crowd. They opened up with “Glass House” which they got a spectacular response from the fans. Singer Noah Sebastian had almost everyone in the venue singing along to the words their entire set. Almost everyone was jumping around as well, from all corners and even the second floor balcony as those fans on the railing were loving every second of the show. Their production consisted of just the house lighting which they almost used their full advantage with the colors but they kept the front pretty dark. Bad Omens had a great set to lead up for the next band.

Up next is the always energetic group, Stick To Your Guns. Right off the bat, the group broke out in intensity as every member was jumping around the entire stage and fans were crowd surfing from every angle. Since they brought their own production for this tour, they had mostly strobes. During “Against Them All” the singer stayed pretty quiet to let the crowd sing along. During the middle of their set, singer Jesse Barnett pointed out a younger fan on the shoulders on his dad’s shoulder and dedicated the song to him. From there, fans went wild and the mosh pit went absolutely insane. It’s not a shocker for anyone who hasn’t been to a Stick To Your Guns show by for those who haven’t, they had their night changed with this ecstatic band.

The moment everyone came out to the show, Parkway Drive takes over Silver Spring to commemorate their release of Reverence. They opened with “Wishing Well” as fans went absolutely insane with the new songs being played live. Production for Parkway Drive as usual was incredible. Their sound was flawless. Everything about their performance went smooth as the band destroyed The Fillmore. Fans were greeted by Maryland’s favorite crowd surfer as he went over the crowd in his wheelchair. Singer Winston McCall called out a family in the crowd to come out on stage when he noticed a boy sitting on his dad’s shoulder the entire night in the pit. Throughout the night, fans could not stop singing along as Parkway Drive has some of the best songs to do so. From start to finish, fans got the best show of the night that they will never forget.