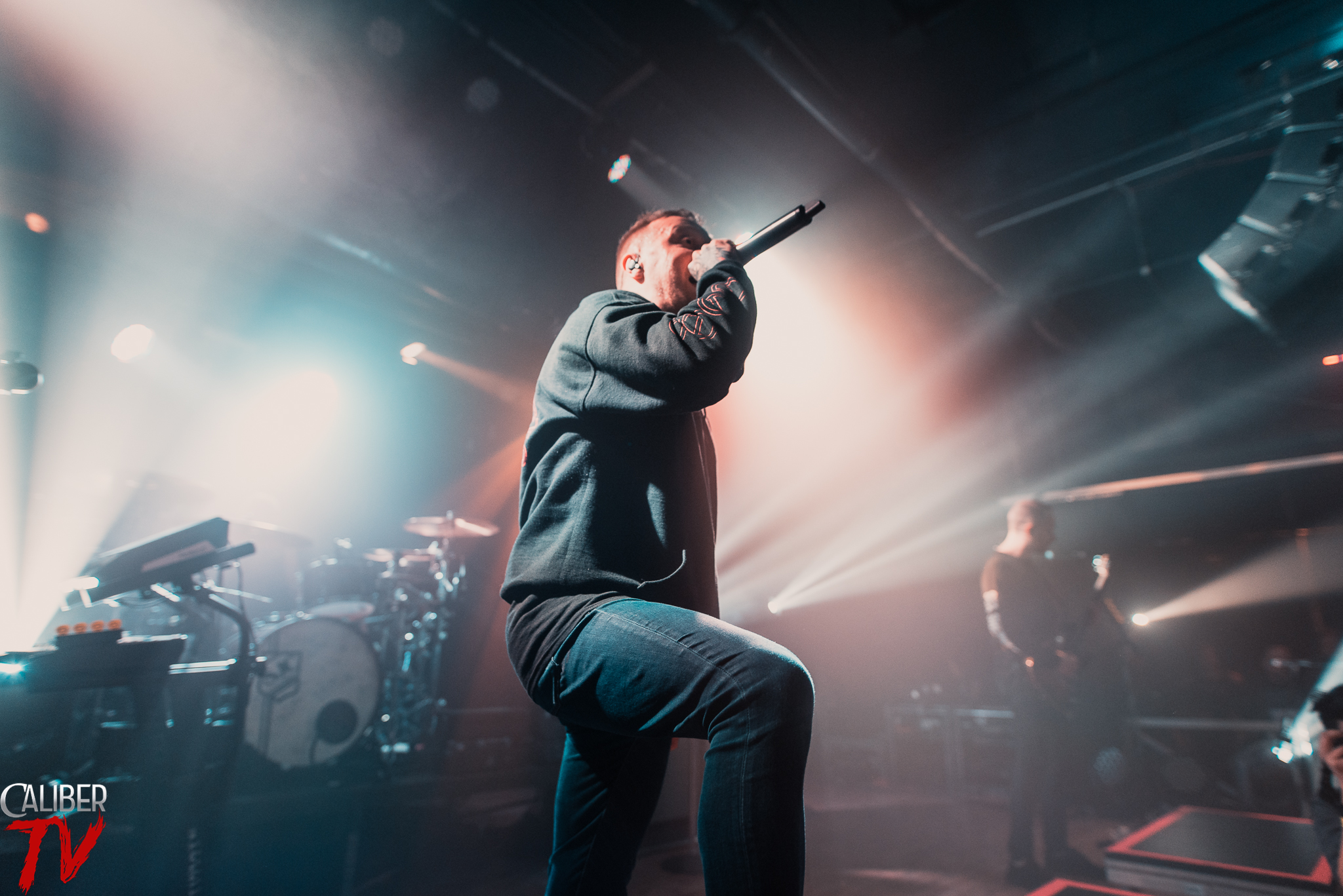 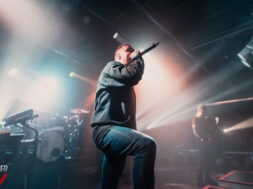 Finally making their way for their much anticipated North American tour, Architects made their stop at Baltimore Soundstage with Stick To Your Guns and Counterparts. Check out the gallery below as Luis Rosales was there to capture every amazing moment of the show.

Up first to play tonight’s stacked show was Counterparts. If you had walked into the venue late, you wouldn’t be able to tell that these guys opened the show, the intensity they put out to start off was impressive. With many of their fans in the front row, the band took notice as they consistently pointed out fans singing along to make them feel more involved with the show. They’re lighting however was not the best, as they kept it pretty dark the entire set with only a variation of blues and reds for the most part. The show they put on however was amazing, their performance was flawless and had fans everywhere into it the entire time.

Up next is Stick To Your Guns who came out with their raw power. Talk about energy, these guys were jumping and running everywhere to their fast paced music. The people were loving every moment of this band as crowd surfers came up from all sides, giving a hard time for security to catch them all. Their production was amazing with all the lighting they had brought on this tour which made them a lot easier to see on stage. The most memorable thing about their set was definitely just all the energy they displayed the entire night. You can feel it with every drum hit and guitar strum. Stick To Your Guns put on one of the most powerful performances seen this night.

Coming all the way from the U.K., Architects finally made their way to the stage after a long overdue visit. Farting the night off right with “A Match Made In Heaven” the fans went off screaming at the top of their lungs. The production was absolutely stunning as they brought mainly their own lighting for this run. Vocalist Sam Carter was extremely powerful his entire performance with no signs of slowing down. The entire night was filled with songs from their three previous albums which had plenty for even the long time fans. There were constant chants for the band as Sam would talk about their fallen member Tom Searle which led into one of the most powerful encores ever. They had the interlude for “Momento Mori,” which played into “Nihilist” and ending the night with “Gone With The Wind” where fans screamed the entire song and you could feel the energy coming from every side of the venue. Architects has always, and will continue to put on some of the most intense shows for many years. There is still time to catch Architects on tour with Stick To Your Guns and Counterparts. 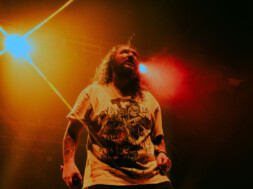 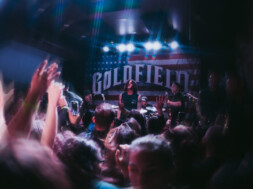 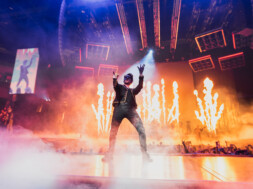 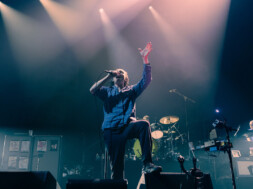 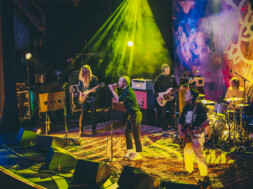 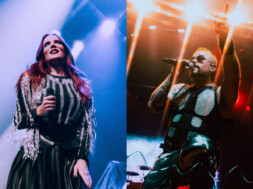 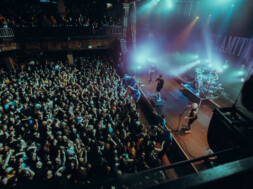 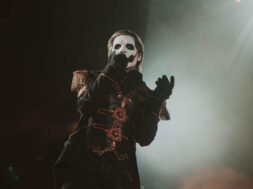