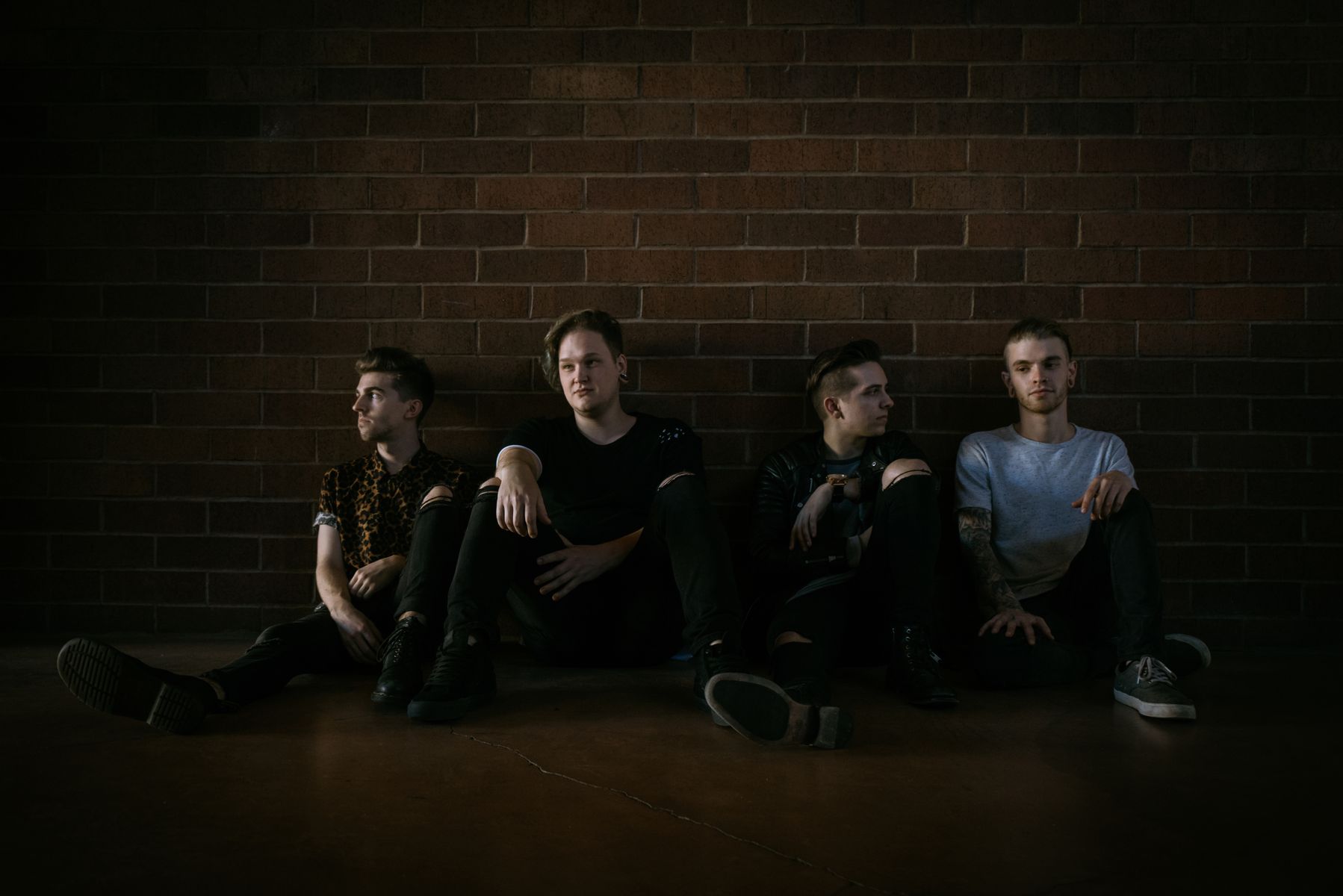 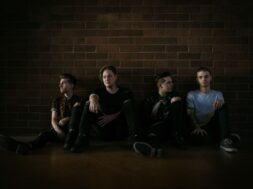 FOR FANS OF: Linkin Park, Bring Me The Horizon, Fall Out Boy, 5 Seconds of Summer, Too Close To Touch, and Slaves.

The 4-piece Alternative Pop/Rock outfit residing in Sacramento, CA erupted onto the scene in November 2017 with the release of their debut single “Enough”,  immediately gaining traction on YouTube.

The EP featured the title track single “Bad Habits”, which to this day has accumulated over 2.3 million streams on Spotify and over 4.5 million views on YouTube. Shortly after, the band played alongside Dance Gavin Dance at Sacramento’s Concerts In The Park in front of over 9,000 in attendance.

We sat down with Nerv to discuss the band’s biggest influences, dream tours, and why YOU need to be paying attention to Nerv right now.

WHY DO OUR READERS NEED TO CHECK YOU OUT?
“Because our background story is pretty awesome. The reasoning why we all came together, I think we want people to be inspired by our music and to not feel so alone during the low times in life. We also try to bring a vibe to the table that’s relatable, also we are a fun and friendly group of guys that want to interact with our supporters as much as possible.”

THE ONE SONG OUR READERS NEED TO LISTEN TO:
“Our most popular song right now is “Bad Habits”. That’s definitely the most universally appealing song that we have out right now, but I think some of our best work is on our upcoming album.”

WHO ARE YOUR BIGGEST INFLUENCES IN/OUT OF THE SCENE?
“Tyler: I personally have Audioslave influences in my drumming, Chevelle roots for me too. I think that our biggest influences range from early 2000s to current day rock groups. Besides rock, *NSYNC is a huge influence in me musically, and I know Dil, too.
Jordan: Influences for me are Bring Me The Horizon and Nirvana, boooiiiiii.
Scott: Blink-182, Bring Me The Horizon, RED, and Linkin Park are my influences for Nerv songs I write.”

WHY SHOULD NEW FANS COME SEE YOU LIVE?
“Tyler: Because we put on a top quality show and put on our best performance every set. Combining our energy with the crowds’ energy makes for a fantastic night.
Scott: Because our songs can literally get you pregnant.”

DREAM ARTIST(S) TO TOUR WITH IN THE FUTURE?
“Issues, ONE OK ROCK, Starset, Papa Roach, and My Chemical Romance.”

Nerv is currently finishing their debut full length album with plans to release it later this year.