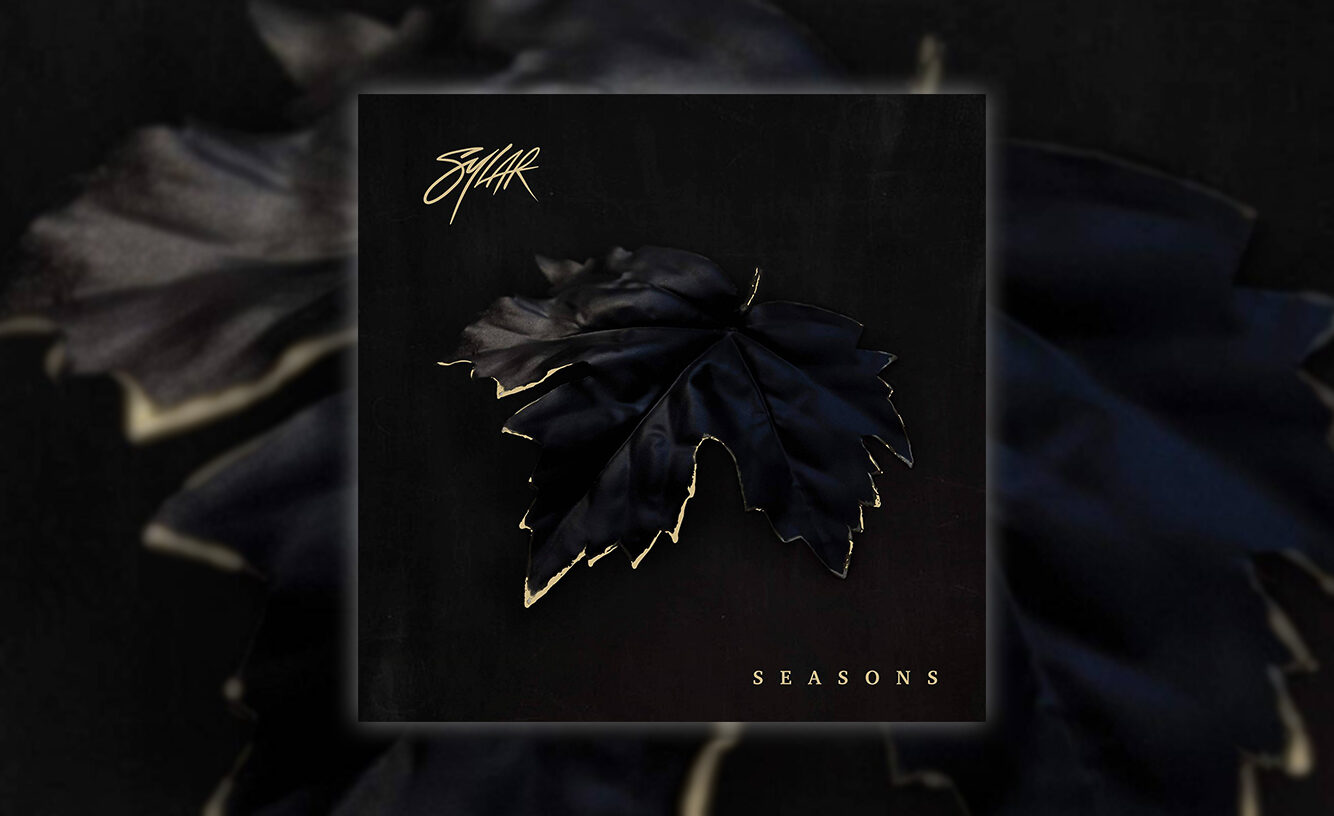 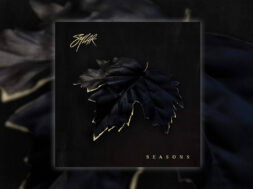 On their third full-length, rap-rockers Sylar pack an arsenal of stadium-ready riffs and a shot of tried-and-true to initiate their change in “Seasons”. After declaring “Help!” in 2015, Sylar are detailing the next step in moving forward on their new record, Seasons – change.

Beginning down the path to alternative metal and pure rap-rock from the bruising electronic nu-metalcore of their earlier offerings, it was 2015 onward that saw this New York outfit beginning to scratch the surface of airwave success and touring with bigger names outside of the metalcore scene. Hell, Sylar just opened for Limp Bizkit days ago. I’d imagine that’s the nu metal version of opening for Metallica. It doesn’t get much more formative in this style of music than that. With this in mind, it’s no secret who exactly Sylar are influenced by and thus the progression to Seasons has been a natural one.

Let’s get one thing out of the way. The body of work heard on Seasons is undeniably strikingly similar to that heard on Help!. Choosing to work with Erik Ron again was a risky decision. Typically, working with the same producer on two consecutive records runs the risk of the second of the two records sounding merely like a collection of b-sides. Instead, it feels more like Erik Ron understands Sylar and what exactly they want to accomplish as a band. He’s helped them to break out, after all. And this time, he has refined their blend of rap, rock, R&B and post-rock to a higher degree. However, that’s not to say the ideas are blended any differently than they were the last time around. And while these 10 songs are different, they still feel familiar. That’s not necessarily a bad thing though. That familiarity comes across more as a nostalgic feeling. And thankfully, that doesn’t feel phoned-in. It sounds like a love letter to an era of rock that was learning how to mingle with other genres.

The opening title track is probably the best example of a new-age Hybrid Theory-style approach, vocal trade-offs and all. In a more current fashion, “No Way” flows like Issues’ towering mix of R&B and rock with guitarist Miguel Cardona’s beautiful pipes rivaling Tyler Carter’s in the album’s best chorus. Then there’s the deeply personal “Open Wounds”, which details frontman Jayden Panesso’s early days at home and how opening up through his lyricism is cathartic. And where “All Or Nothing” lacks a certain substance, the energetic riff work of guitarist Travis Hufton and determined shouting of the title undoubtedly stick in your head.

It is nice to hear more of an optimism ingrained throughout Seasons after how shockingly open-hearted Help! was. However, it was the more intense immediacy of that desire to be heard that made Help! such a great record and the choices made in the delivery on Seasons aren’t quite as sharp. Making the screams an afterthought might make sense for a turn to a more accessible sound, but in portraying more emotion, Jayden’s screams have a powerful effectiveness that the few moments he screams on Seasons just do not carry. And where the intensity of his rapping hits a full stride on “Same Dance”, the inclusion of a forced chorus felt out of place in the song whereas it’s vice versa in the title track. Perhaps screams would have better fit the goofy swagger of “SHOOK!”, though the band don’t especially shock nor rock in this one.

I stand by the fact that this band are at their best when being intimate. “Wait For You” is going to be a song that the fans connect to in a similar fashion that they resonated with “I Know, You Know, I Know” off Help!. Detailing still believing in a failing relationship is a relatable and easy topic to write about, but it’s Jayden’s detailed lyricism that causes the track to stand out. You can really feel his connection to the song as he delivers his lines. Meanwhile, the album closer, “Doubt Me”, doesn’t do much to feel like a finale, not as “Maintain Closure” did for Help! and as such, it doesn’t stick. That’s not to say it’s a bad track, it’s placement just isn’t correct. It’d be more at home in the middle of the album, whereas “Giving Up” could have potentially made more sense closing out the record due to its overlying message of perseverance in the face of adversity that better encompasses the record.

To Sylar’s credit, every song with the exception of the chilly interlude, “Winter”, could be a hugely successful single. That’s what the band were going for and in that way, Seasons turns over more of a new leaf than the band’s past works. As far as being a fully fleshed-out experience though, it isn’t quite as memorable nor potent as Help! but one thing is certain: All of these songs will make Sylar a bangin’ live show and this record is just begging to be heard in larger venues.

We may not be shook, but we are interested.