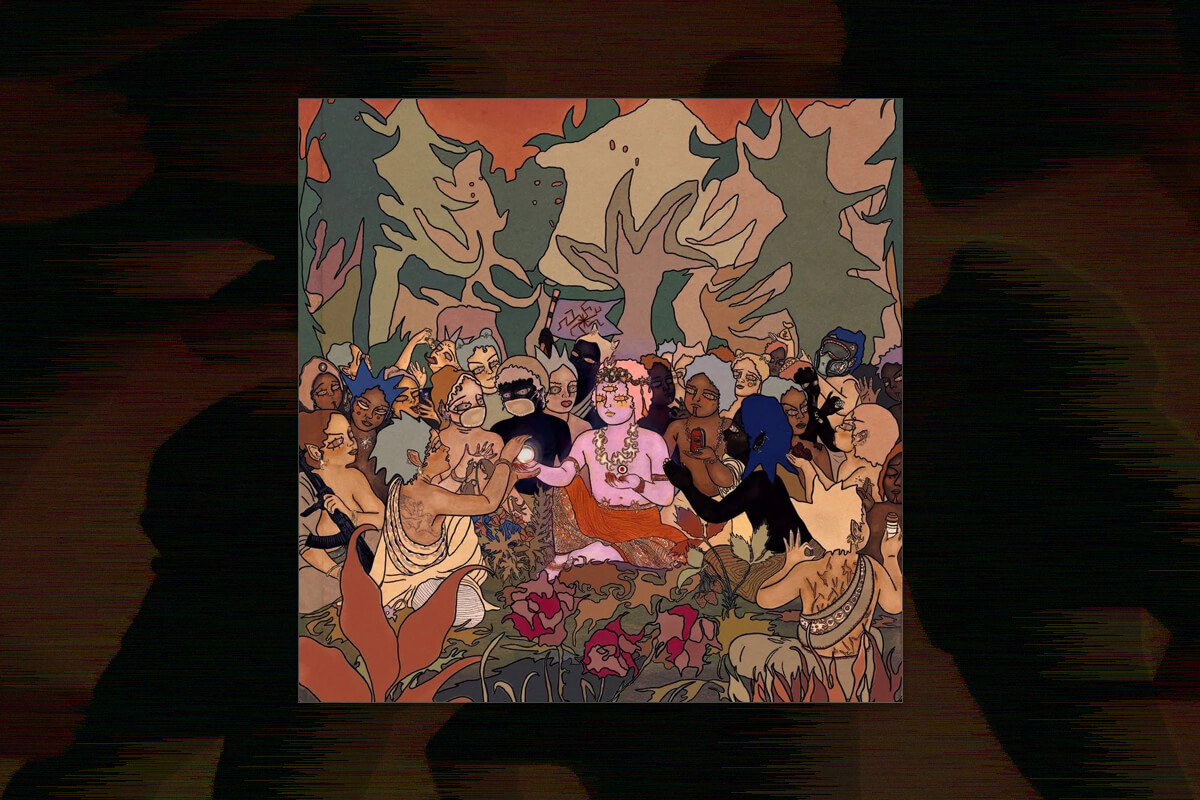 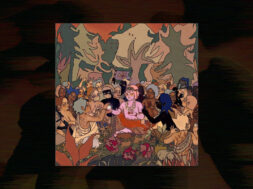 No one could accuse Bring Me The Horizon of ever going the route of stagnancy. The Sheffield, UK quintet could have easily gone and banged out a radio rock record after 2018’s experimental and divisive ‘amo’ which saw them truly crossing the pond into arenas here in the states. Instead of falling into a formula, Oli and the gang are putting their faith back in the reliable room-filling sound of a nice distorted guitar riff. At least a little bit anyway.

‘Post-human: Survival Horror’ is the first of many EP’s in the ‘Post-Human’ series to come from BMTH. While it will be interesting to see what the remaining and forthcoming EP’s have to offer, ‘Survival Horror’ doesn’t seem to be defined or unified by one specific idea except maybe to be a little heavier, a little wilder. And that’s always a great thing to hear from a ‘mainstream’ metal group. Some would say the techno and hip hop aspects of ‘amo’ were a little jarring, but their inclusion on ‘amo’ has now made the return to prominent chunky heavy guitar even more satisfying.

Jaws will drop and rooms will spin when “Dear Diary” kicks off. Last record we had some Billie Eilish-esque sounds to start the party, this one goes for the throat with Slayer thrashings and a screaming guitar solo. Don’t get the tru metal hashtags flowing yet though — The following 3 tracks couldn’t be more different. “Parasite Eve” first of all continues the band’s awesome habit of referencing PlayStation 1 video games. Mainly, it contains all of the contemporary electro atmosphere we got used to on the previous few outings but is rounded out with a sudden crashing low-end guitar riff to remind us that BMTH are a metal band after all. It’s spooky just how much this track mirrors the pandemic lifestyle with its lyrics about infection and viruses. A little close for comfort there, Oli.

“Teardrops” is where this record could have gone if the guys wanted to really hit the Billboard charts here in the US. It’s more Linkin Park than anything Linkin Park have done in the last 20 years with a memorable Meteora styled synth line and great atmosphere. This track easily gains the award for catchiest pre-chorus of 2020 as well. It’s interesting that “Teardrops” is more of a head-turner rather than the standard on ‘Survival Horror’. It’s also not the only Linkin Park moment. “Itch For The Cure” is a neat if not a little unnecessary homage to Mr. Hahn’s “Cure For The Itch” off ‘Hybrid Theory’. Though there’s no scratching *sadface*. It’s followed up nicely though by “Obey” featuring rising emo rap superstar YUNGBLUD. It’s admittedly pretty cool to hear him on this heavy of a track. There’s screaming, intensity and lots of energy. Around this time is where ‘Survival Horror’ is really shining. That’s proven even further when “Kingslayer” kicks in. Undoubtedly, this will be a fan favorite. It might be because it’s the heaviest moment on the album or half of it is sung in Japanese by BABYMETAL. It won’t be unpopular opinion to consider this both the most unexpected and awesome collab in 2020 metal.

‘Survival Horror’ maintains its momentum though drops in quality with “1×1” featuring the Nova Twins. It’s not a particularly bad song, just not as memorable or fiery as anything before it. “Ludens” follows in similar fashion and though it was a refreshing taste after ‘amo’’s gallivanting, it fit best on the Death Stranding soundtrack. Still, the message about a synthetic world overpowering any humanity and heart rings loud even a year later.

Sorry for the delay in paragraphs. I needed to rest my fingers before typing the closing track’s title. *long inhale* “One Day the Only Butterflies Left Will Be in Your Chest as You March Towards Your Death” features Evanescence’s Amy Lee in a stunning and surprisingly serious ballad finale. BMTH went for a clear album closer admirably, so it doesn’t really matter if it fits with the record or not. It sounds and feels like a closing track albeit an incredibly ridiculous one. That’s probably the point though with a track title like that and Amy gives it her best, even going so far as to fully sing the ENTIRE title of the song stone-faced serious. Props. I could hardly even type it.

‘Post-Human: Survival Horror’ succeeds in being an engaging and entertaining listen. Every song is different yet united enough sonically and the typical nihilistic air that comes with a BMTH record is extremely welcome this year. Or maybe at this point it’s the norm. Regardless, you’d be stubborn to claim there’s a more ambitious group in metal right now than Bring Me The Horizon. And yes, that is metal I typed. Just look at that closing track’s title again.