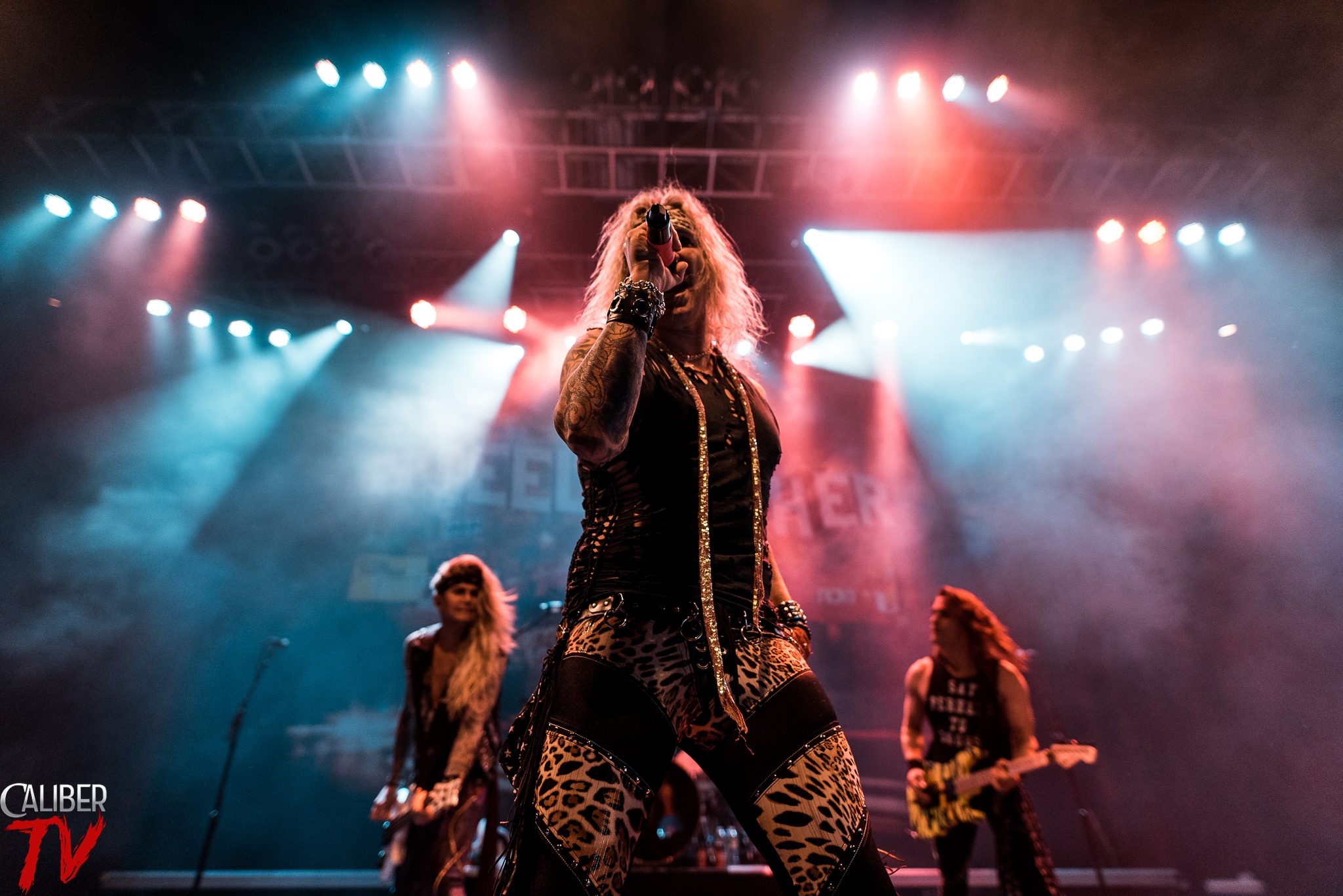 Making their way as part of the Sunset Strip Live! Tour, Steel Panther found The Fillmore in Silver Spring, MD, along with the highly entertaining Dingleberry Dynasty. Check out the gallery below as Luis Rosales was there for this very humorous night.

Closing out the night for their tour, Steel Panther storms the stage in their leather pants and mesh shirts as usual. Opening their set with “Eyes of a Panther” they reminded everyone just what kind of band they are. This tour was a little different than most shows, Steel Panther decided to play a bunch of covers from the most notable songs of the 80’s such as Jump, Crazy Train, and Livin’ on a Prayer. Fans absolutely took in every minute of their performance getting to watch their favorite hits being played live, with a Steel Panther twist. Production of course was phenomenal as The Fillmore is known for their beautiful lighting. The band closed out with an encore with their song “Party All Day (Fuck All Night) as they left their mark in Silver Spring.