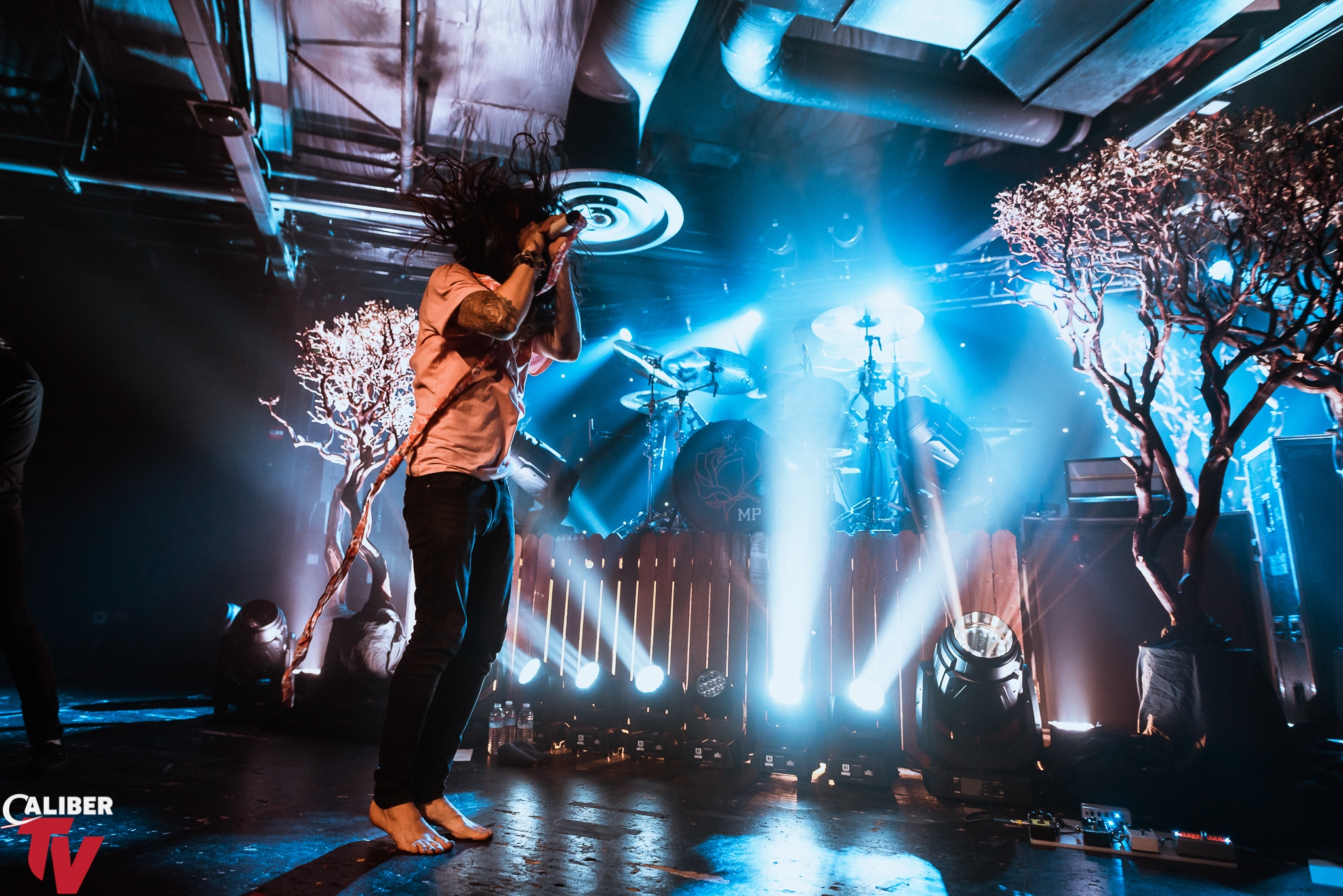 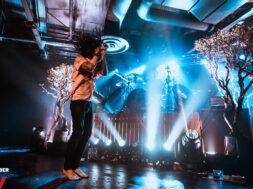 As part of their fall US tour, Mayday Parade made their way to Ace of Spades in Sacramento, CA in celebration of their latest release of Sunnyland. Along for the tour is This Wild Life, William Ryan Key, and Oh, Weatherly. Check out the gallery below as photographer Luis Rosales was there for this incredible show.

Up first for the night is Oh, Weatherly as fans start making their way in. Right off the bat these guys showed incredible energy and smiles all around. Their style was exactly what this crowd needed to get things started the right way. Their singer Blake Roses was very interactive with the fans as he crouched down and sang to those up against the barricade as well as getting the entire venue to clap along with him. A band like this is sure to grow from here if they keep up the high energy performance like they did tonight.

Up next is a person most everyone is familiar with, William Ryan Key, the former frontman for Yellowcard as he embarks on yet another solo tour. During his performance, he brings out Anthony Del Grosso from This Wild Life to fill in on drums. The performance was lit by a single stage light spot light aim towards William throughout his set. Since this was an acoustic set, fans were paying more attention to the lyrics and the message of the song themselves. As a reward, William Ryan Key performed “Ocean Avenue” where the fans sang along at the top of their lungs. He closed out with a brand new song “Virtue” to close out his set.

Taking the stage is everybody’s favorite acoustic duo This Wild Life. Starting off with “Concrete” the duo started quietly and quickly picked it up when Anthony Del Grosso jumps on the drums and put his all into it. Fans responded very positively as everyone screamed at the top of their lungs with the lyrics. Stage production was really good as they had a giant prescription bottle that lit up and stage lighting that blew everyone away. In the middle of their set, Kevin Jordan points out a couple in the crowd and dedicated a song to them as fans made a circle around them to let them slow dance. Fans quickly pulled out their phones to record this special moment happen as couples around the venue started dancing with each other. Shortly after, Kevin Jordan plays a few covers of Sum 41 while Anthony moved his drum set around. This Wild Life ends their set by asking the entire crowd to use their phones to light up the stage to “No More Bad Days” as Sacramento got ready for Mayday Parade.

The moment all fans were waiting for, Mayday Parade, as they get their stage set up for their performance and already you can see the amount of production put into this tour with all the lights they brought and the trees for ambiance. The colors they used during their set were absolutely beautiful and fit their style perfectly. The energy those guys put on stage radiated very well with the crowd which led to a huge amount of crowd participation. About halfway into their set, Mayday Parade put together a few acoustic covers including “My Friends Over You,” “I’m Not Okay (I Promise),” “Cute Without The ‘E’ (Cut From The Team)” followed by one of their biggest hits “Jamie All Over” which started an absolute frenzy in the venue. Immediately after they threw in a cover of “Somebody That I Used To Know” by Gotye right before “Anywhere But Here.” Hit after hit, the continued to amaze fans throughout the night. For “Three Cheers For Five Years” the crew rolled out the piano for an acoustic piece to let the fans sing along at the top of their lungs. The band ended their set with “Stay” before their encore of “Oh Well Oh Well” for the perfect ending to an incredible show here at Ace of Spades in Sacramento.