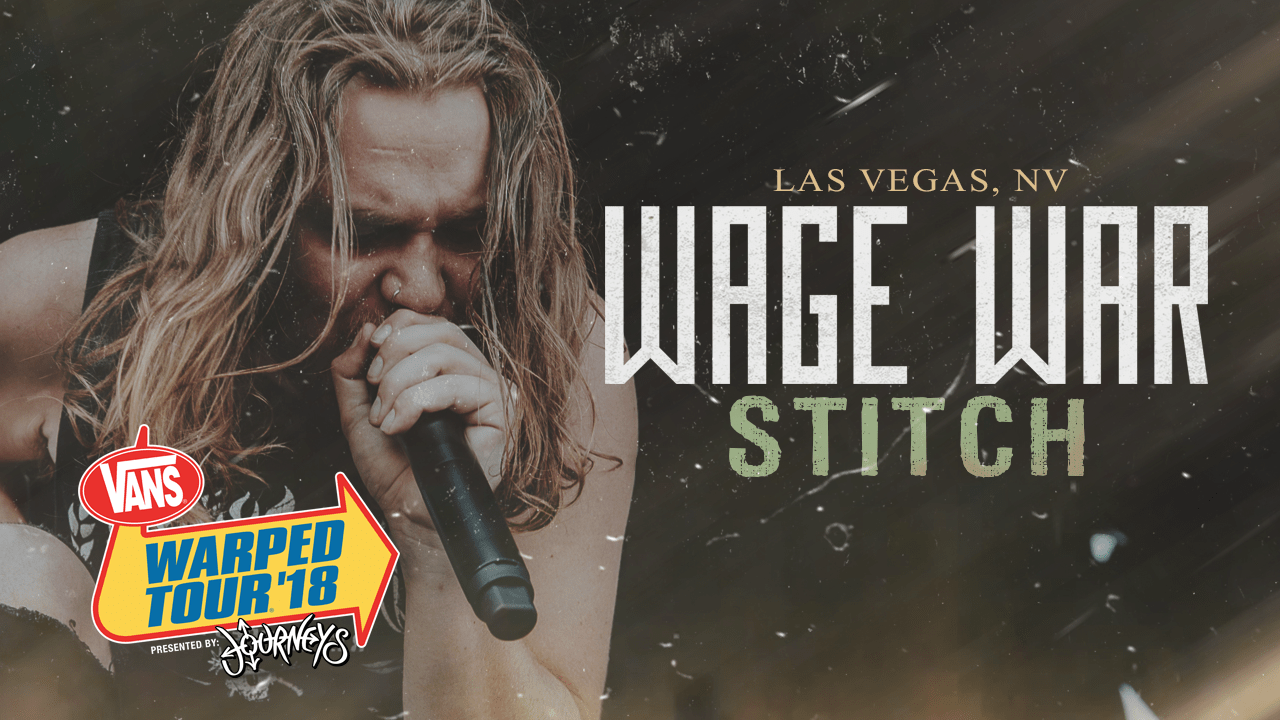 September 27, 2016
Alfredo Preciado
0
0
Dance Gavin Dance have released an animated video for their new single, “Young Robot”. The track is taken from the band’s upcoming album Mothership, which is due out on October 7th via Rise Records. Stream the video now below. The band is currently out on the road on with The Contortionist, Hail The Sun, and Good Tiger […]
Read more 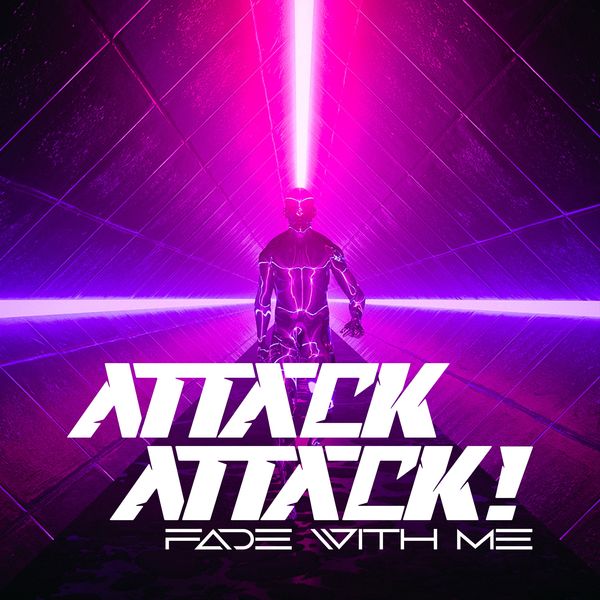