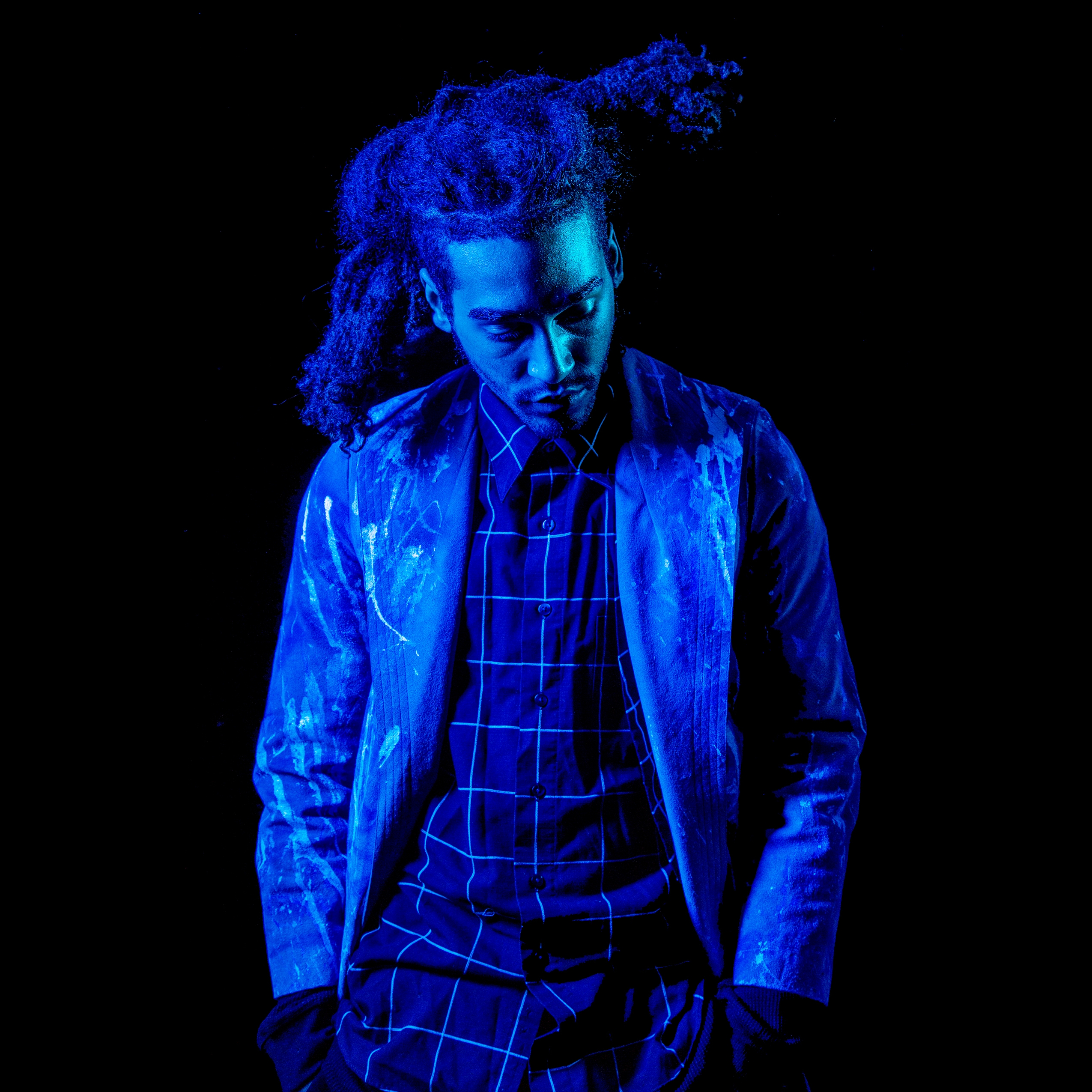 Esquire Ali and Worldcoast have brought us an album that is a constant banger after another. While this is not the first time the duo have collaborated, this is the first full length that the two have released. Their new album, titled 1919 was released on 1/9/19, hence the name. In a way this album is a throwback but also has a mainstream twist that is hard to not notice. Enough talk, let’s get into it.

Intros are always important, and Want More is a great insight into what the rest of the album will sound like. Esquire executes the standard triplet flow rather well and doesn’t sound like a robot doing it. The way he combines “Got a lot” is interesting as well. Worldcoasts beats are superb, especially around the 1:50 mark when he switches it up completely. The droning bass will be sure to get them car speakers blasting. It somehow perfectly segues into the next song, In A Movie, which happens to be the first music video released.

In A Movie doesn’t have a lot of depth to it lyrically, yet it is a pure hype song. The duo keep it interesting by switching up the beat around the 1:24 mark, in which Esquire switches it up again the second time in his lyrics. The song ends with the lowered vocals, with a cleverly executed verse by what I assume is Esquire.

Jerry is the next song I wanna mention. Mainly because it’s probably one of my favorites on the record, if not my favorite. The beat creeps into it slowly, then with Esquire doing almost a whisper, which is a bit different than what we’ve heard so far. Esquire also uses noises as a way to fill up space and bring something different to the table. Worldcoast really brings it on this track in my opinion. I’m definitely a sucker for bass and this has plenty for the listener to drown in.

The next track I wanna mention is Roadrunning, mainly because it’s the one song that Worldcoast does a verse over. Esquire does his classic flow, which is uniquely its own. Ultimately the track is composed of a few parts which are repeated. But the hype level remains at a high throughout the entirety of the song. Worldcoast’s verse on this track is a notable moment on the song, if not the entire album. Hopefully we can hear more features from him in some future projects as well.

Dos Equis Man is another song which got a music video. Just as the first music video, this song is definitely meant to be a hype song. The auto-tune is a little more apparent on this one, but it definitely adds to the vibe of the song. While it’s a good song, I think the song after it outshines it in many ways.

It’s Nothing might just be my favorite song on the album. It alludes to some old-school hyphy movement vibes. Maybe it’s the wobbly bass or the claps but I can’t get enough of this song. Esquire switches up the beat and speeds up his flow at one point which adds a new element to the song. Worldcoast messes with the beat at the very end before it segues into the next song.

Drippy is the last song I want to mention because the song title matches how the song resonates with the listener. The synth choice is fresh while the bass has a sort of drippiness to it, if that’s an actual thing. Regardless, the message of the song is great too: being broke sucks, so fuck that. Overall, great job done by these two.

If you live in the Sacramento area, you can catch them at the Holy Diver on on February 8th, 2019. Flyer down below