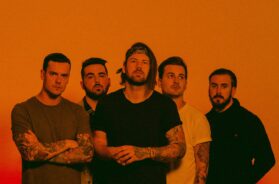 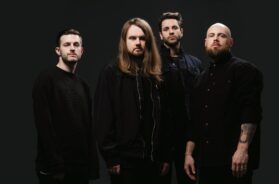 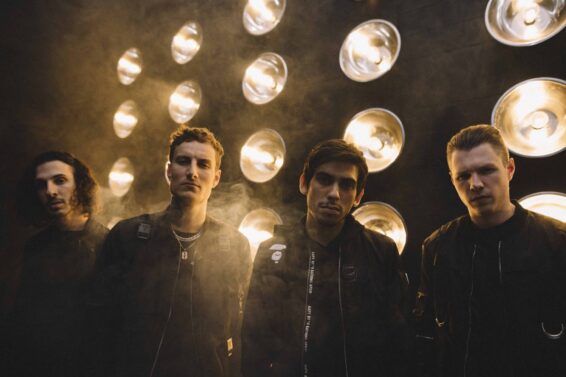 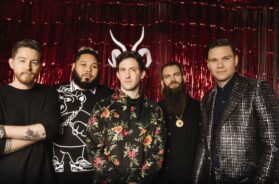 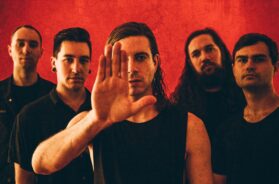 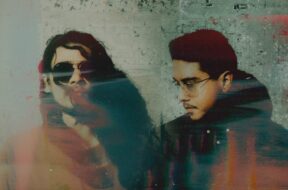 June 26, 2020
Alfredo Preciado
0
0
Dayseeker frontman Rory Rodriguez and drummer Mike Karle have launched a new project under the name Hurtwave. The duo have now signed to Spinefarm Records and have released their debut single “Sever.” The track is taken from the band’s upcoming debut EP, Night Therapy I, which will be released as seven separate installments over the course of […]
Read more

UPON A BURNING BODY RELEASE NEW SINGLE “CHAINS OF AGONY” 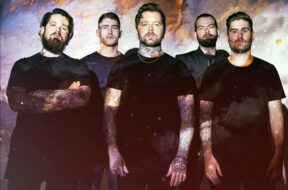 June 26, 2020
Alfredo Preciado
0
0
After delaying the release of their forthcoming album Cannibal, Bury Tomorrow will finally release their latest record on July 3rd. Today, the band have released another single off Cannibal titled “Gods & Machines.” Stream the single now below.
Read more 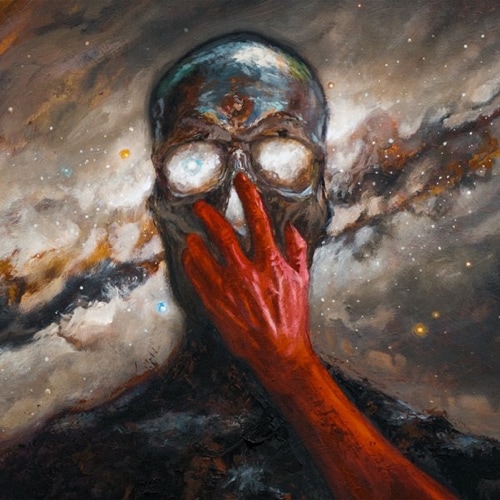 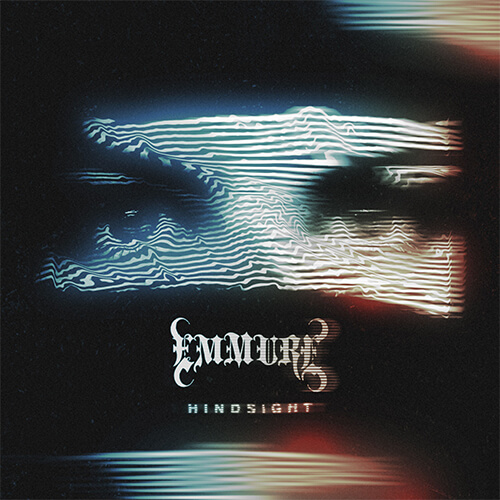 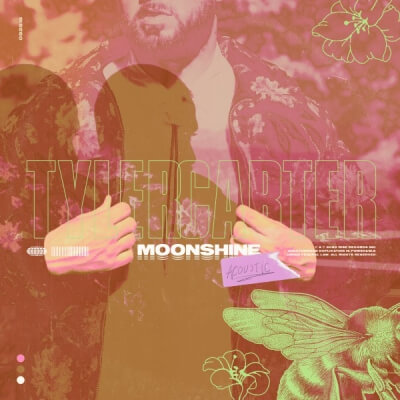 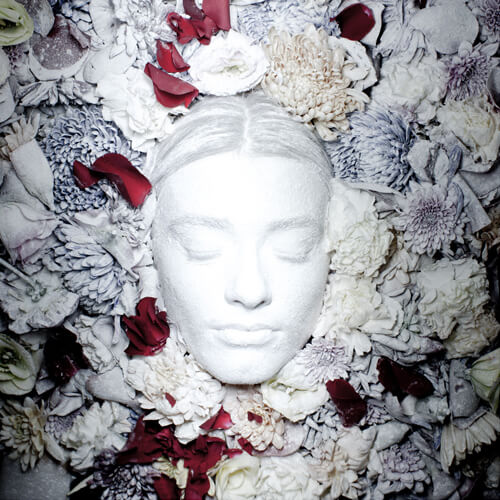 Make Them Suffer - 'How To Survive A Funeral" 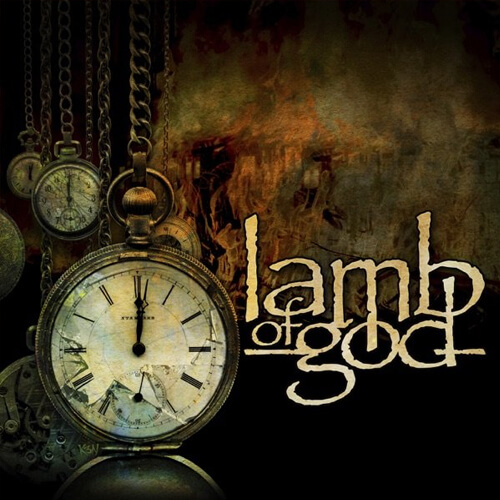 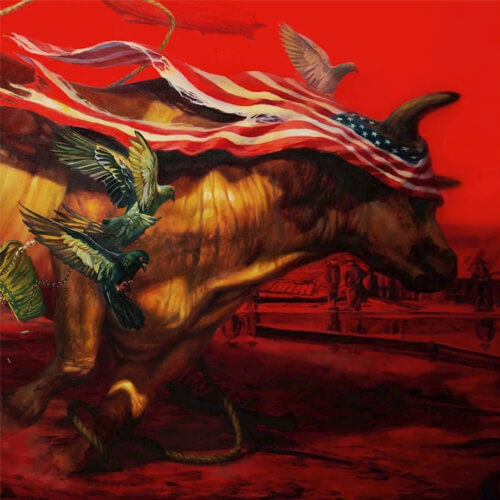 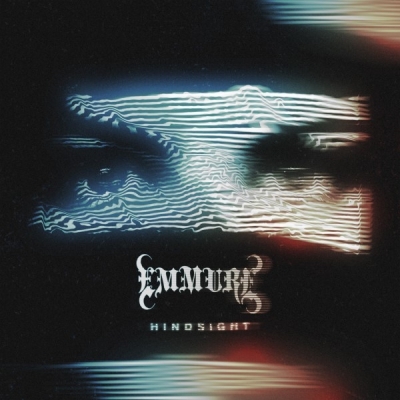 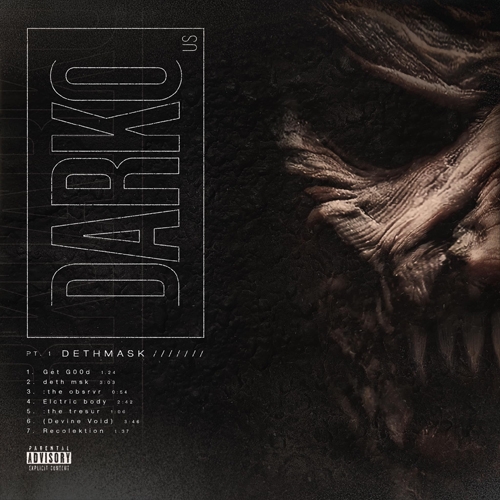 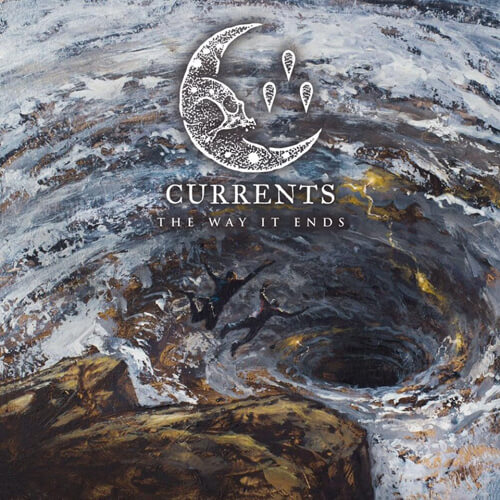 Currents - 'The Way It Ends' 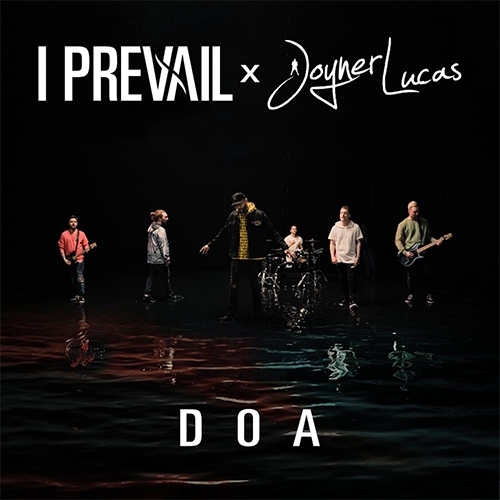 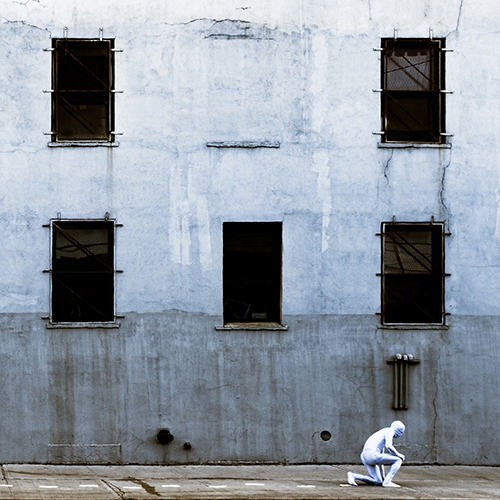 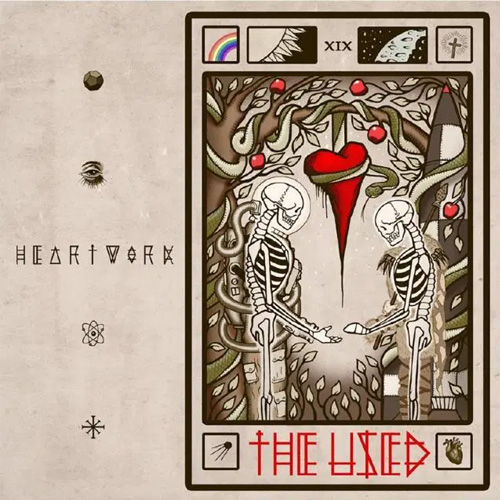